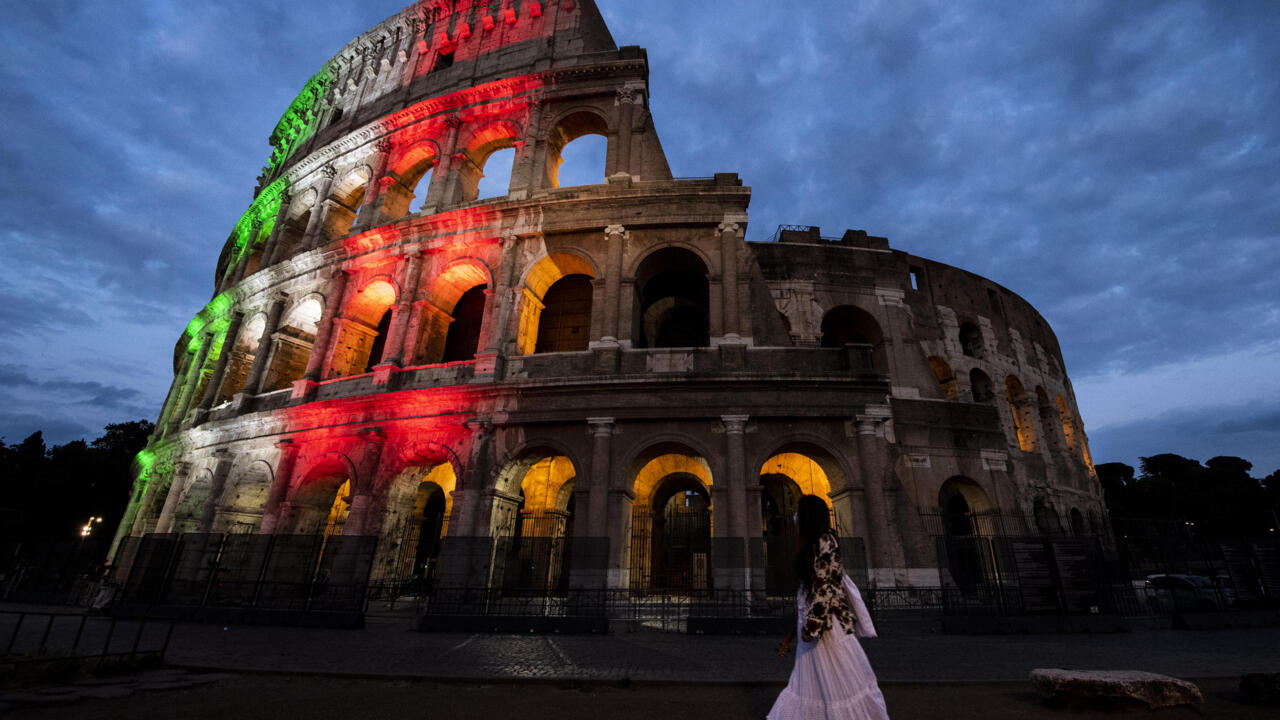 In its weekly report, the Higher Institute of Health (ISS) said the situation was generally positive but that there was still “a significant circulation of the virus”.

“In some regions, a high number of new cases of COVID-19 infection continues to be reported,” the agency said in the report for the week June 8-14.

Lazio, the region including the capital Rome, topped the number of cases, exceeding Lombardy, the original epicentre of the epidemic in the country.

Two outbreaks were identified in recent days in Rome, where health officials say the situation is “under control”. One was an illegally occupied building in a working-class neighbourhood and the other in a hospital.

“This should encourage caution because it indicates that in certain parts of the country, the circulation of the virus is still significant,” the report said.

The epidemic has killed more than 34,500 people in Italy, since the first case was recorded in Codogno in Lombardy, the first infection identified outside China where the disease appeared in December 2019.