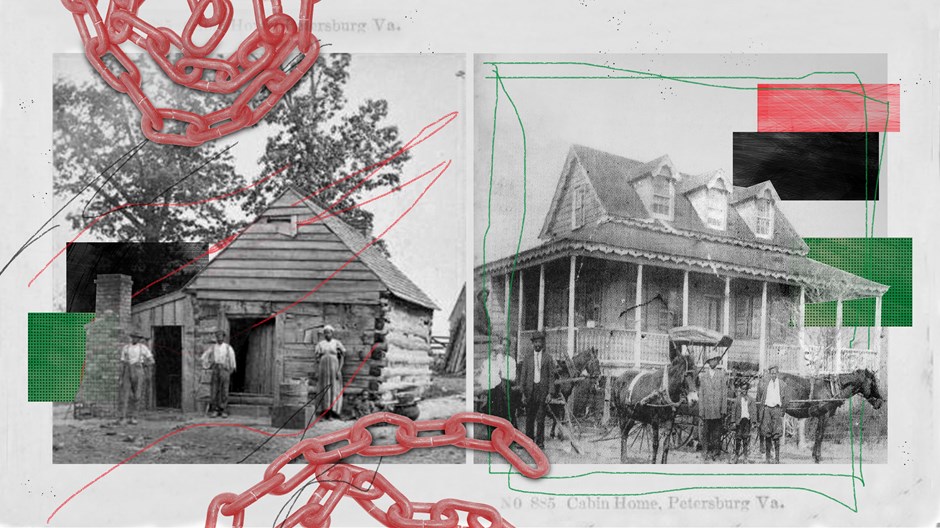 What, to black Americans, is the Fourth of July? To the slave, as Frederick Douglass famously said, it is “a day that reveals to him, more than all other days in the year, the gross injustice and cruelty to which he is the constant victim. To him,” Douglass continued, “your celebration is a sham; your boasted liberty, an unholy license; your national greatness, swelling vanity; your sounds of rejoicing are empty and heartless; your denunciations of tyrants, brass-fronted impudence; your shouts of liberty and equality, hollow mockery; your prayers and hymns, your sermons and thanksgivings, with all your religious parade, and solemnity, are, to him, mere bombast, fraud, deception, impiety, and hypocrisy—a thin veil to cover up crimes which would disgrace a nation of savages.”

Douglass spoke those words in 1852. It would be another 11 years before the Emancipation Proclamation—and two more years after that before news of this liberation reached every state in the rejoined Union. The final announcement came to then-remote Texas on June 19, 1865, and thus was born our nation’s second—and fuller—Independence Day: Juneteenth.

This year, Juneteenth will arrive after weeks of protest of police brutality, endemic unfairness in our justice system, and broader racial injustice too little reckoned with or rectified in our history, governance, and culture. Many white evangelicals, like our white compatriots more generally, are seeking to better understand what it’s like to be black in America—to learn how we can better have “the same mindset as Christ Jesus” “not looking to [our] own interests, but to the interests of others,” our black brothers and sisters (Phil. 2:4-5). Commemorating Juneteenth tomorrow is a good place to begin.

If you are white, as I am, perhaps this is the first you’re hearing of Juneteenth. I learned of it well into adulthood, in 2016, reading the work of my then-colleague, Zuri Davis, who is now an assistant editor at Reason. That was the first year Davis celebrated Juneteenth, too, she told me, the first year of honoring “the Independence Day that actually had me in mind.” Now she marks it annually, in her work and her Catholic faith alike, using “the day to pray for racial reconciliation and economic and personal freedom in black communities.”

For white evangelicals, Davis said, Juneteenth is a “unique opportunity,” a moment to “question why so many Americans still feel like subclass citizens or outsiders in their own country” and to “go into black spaces and start a dialogue, rather than wait for their black brothers and sisters to find them.” It is an entrance point, an occasion for education and self-scrutiny—but also communion and joy.