Trump whacked from within by John Bolton 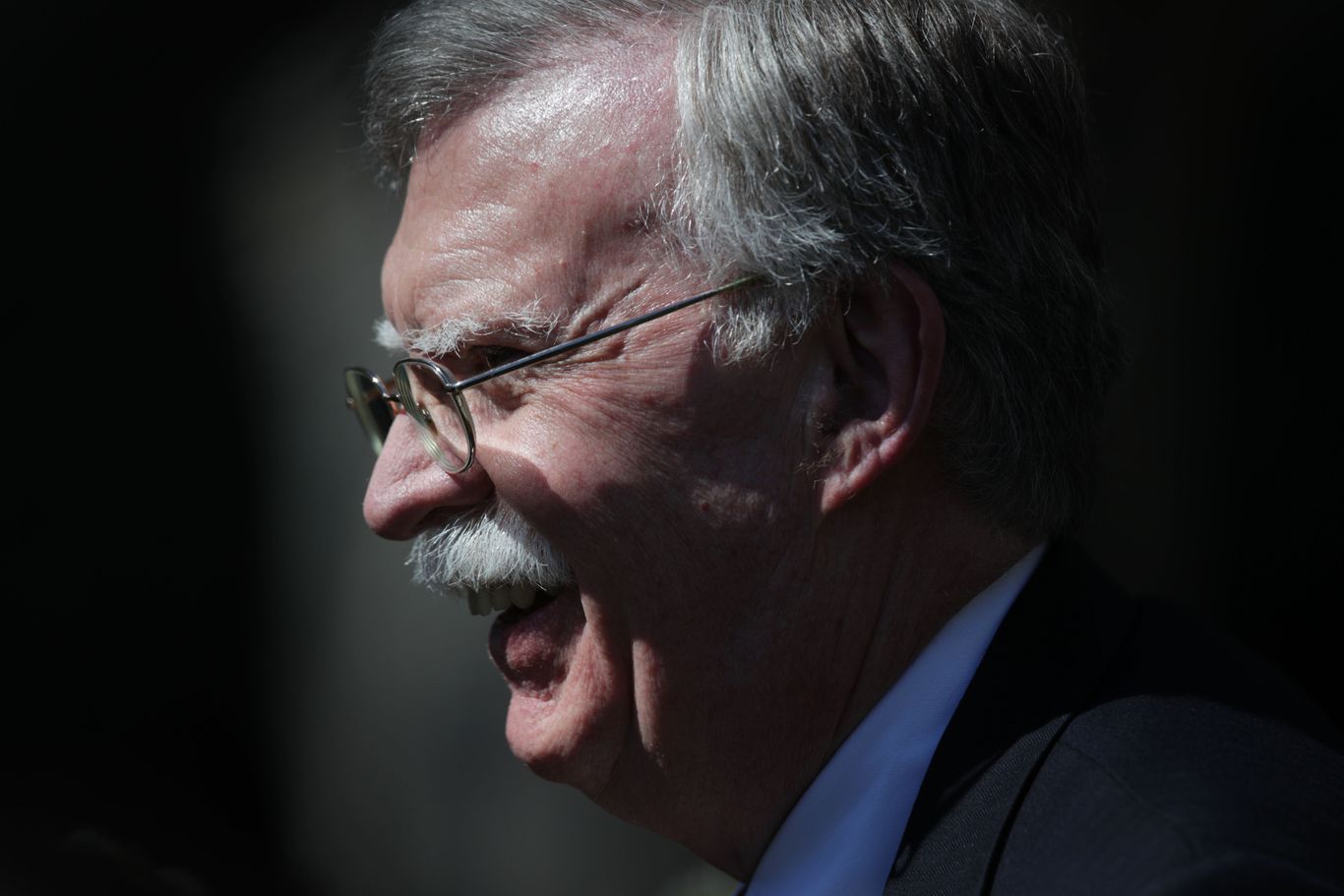 John Bolton’s brutal memoir about his 17 months in the White House portrays President Trump as an easy mark for dictators and others who know how easily he falls for flattery.

Why it matters: There has never been — and may never be — another book like this. Trump’s national security adviser took hyper-detailed, real-time notes, and is sharing them with the world just nine months after leaving.

The Justice Department last night asked a federal judge for an emergency temporary restraining order against publication of “The Room Where It Happened,” scheduled for next Tuesday.

But it’s too late: Axios and other news organizations already have copies, and reviews and extensive excerpts were posted yesterday.
Trump told the Wall Street Journal in an interview last night that Bolton “is a liar”: “[E]verybody in the White House hated John Bolton.”
The most damaging revelations concern the president’s efforts to cozy up to Chinese President Xi Jinping— revealed during an election season when Trump wants to portray himself as tough on China and Biden as a patsy.

Bolton said Trump gave Xi the green light to build concentration camps in Xinjiang, and “stressed the importance of farmers, and increased Chinese purchases of soybeans and wheat” to his own re-election.
Biden said last night: “[M]y message to China’s leaders, or anyone else who President Trump might invite to interfere: … Stay out of our elections.”