There’s a one-in-three chance of a ‘massive’ disaster that could be worse than coronavirus, says Deutsche Bank 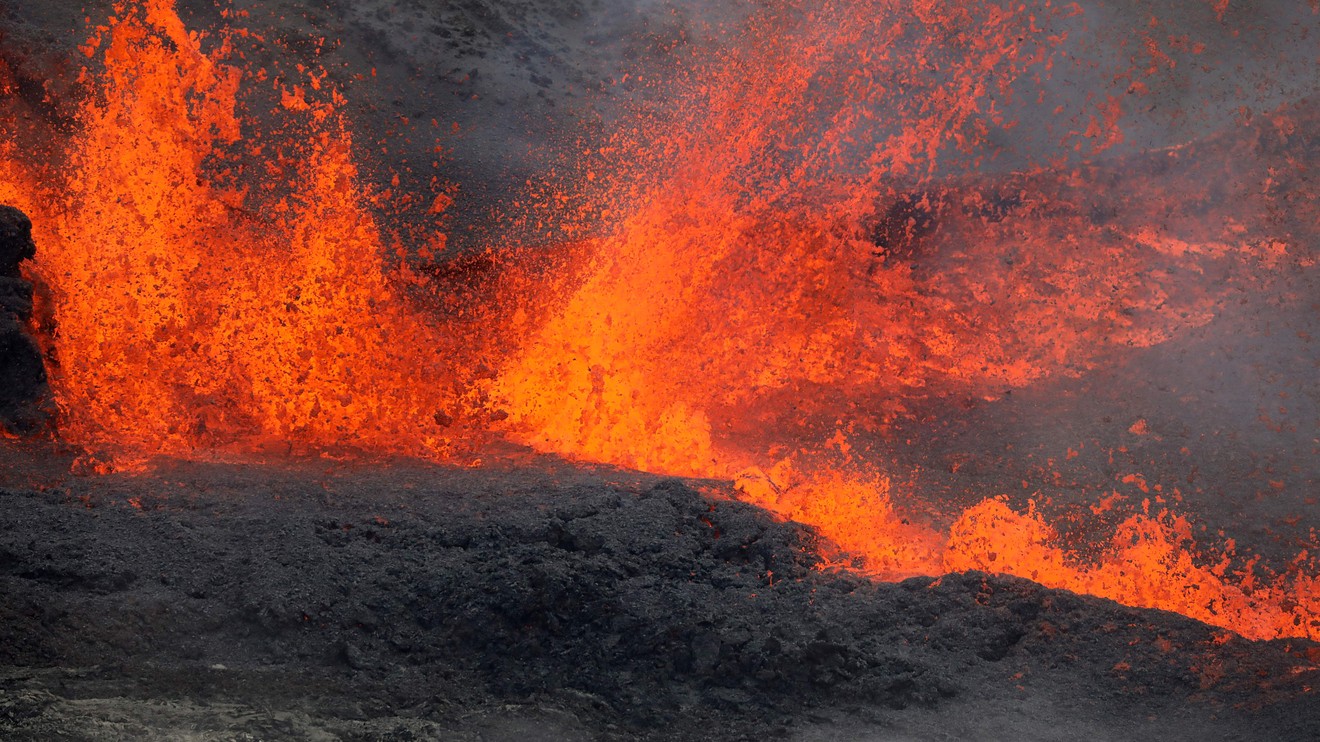 After Tuesday’s rally on better-than-expected retail sales figures and an encouraging study of a drug to treat coronavirus patients, the S&P 500 SPX, +0.05% has rallied 40% from its closing low and is down just 8% from its February peak.

Clearly, disasters aren’t necessarily devastating to financial markets. That’s worth bearing in mind when considering a new report from Deutsche Bank that looked at the next massive tail risk for markets.

Analysts, led by Henry Allen, say there is at least a one-in-three chance that at least one of four major tail risks will occur within the next decade: a major influenza pandemic killing more than two million people; a globally catastrophic volcanic eruption; a major solar flare; or a global war. (The current COVID-19 pandemic has killed 443,765 globally already.)

If the time frame is two decades, then there is a 56% chance of one of these disasters occurring, the analysts say, based on various studies and risk assessments. Earthquakes were omitted from the numbers on the grounds that they are more local events.

The solar flare possibility is one rarely discussed, perhaps because the last severe one was in 1859, but the Deutsche Bank team finds that to be more likely than a major global war.

“There could be major power outages as electrical power grids are disrupted, which in turn would have knock-on effects throughout the economy as critical infrastructure is unable to be run properly. Lives could be lost if it impacted hospitals and medical care. Communications would be disrupted, many payment systems would be dysfunctional, and GPS [Global Positioning System] satellites would face extensive interference, to the detriment of all the individuals and industries that rely on accurate location services, not least aircraft,” says the cheery report.

Citing one study that assessed the odds of a major solar flare happening are 12% in a decade, that means there is a 40% chance it will take place in the next 40 years. Might want to keep a few spare batteries around.

Another point made is that these major events tend to have ripple effects as well, just as the current COVID-19 crisis has led to fraying ties between the U.S. and China.

The analysts didn’t suggest an investment strategy around their findings. Judging by the current environment, perhaps buying stocks would be the best response.