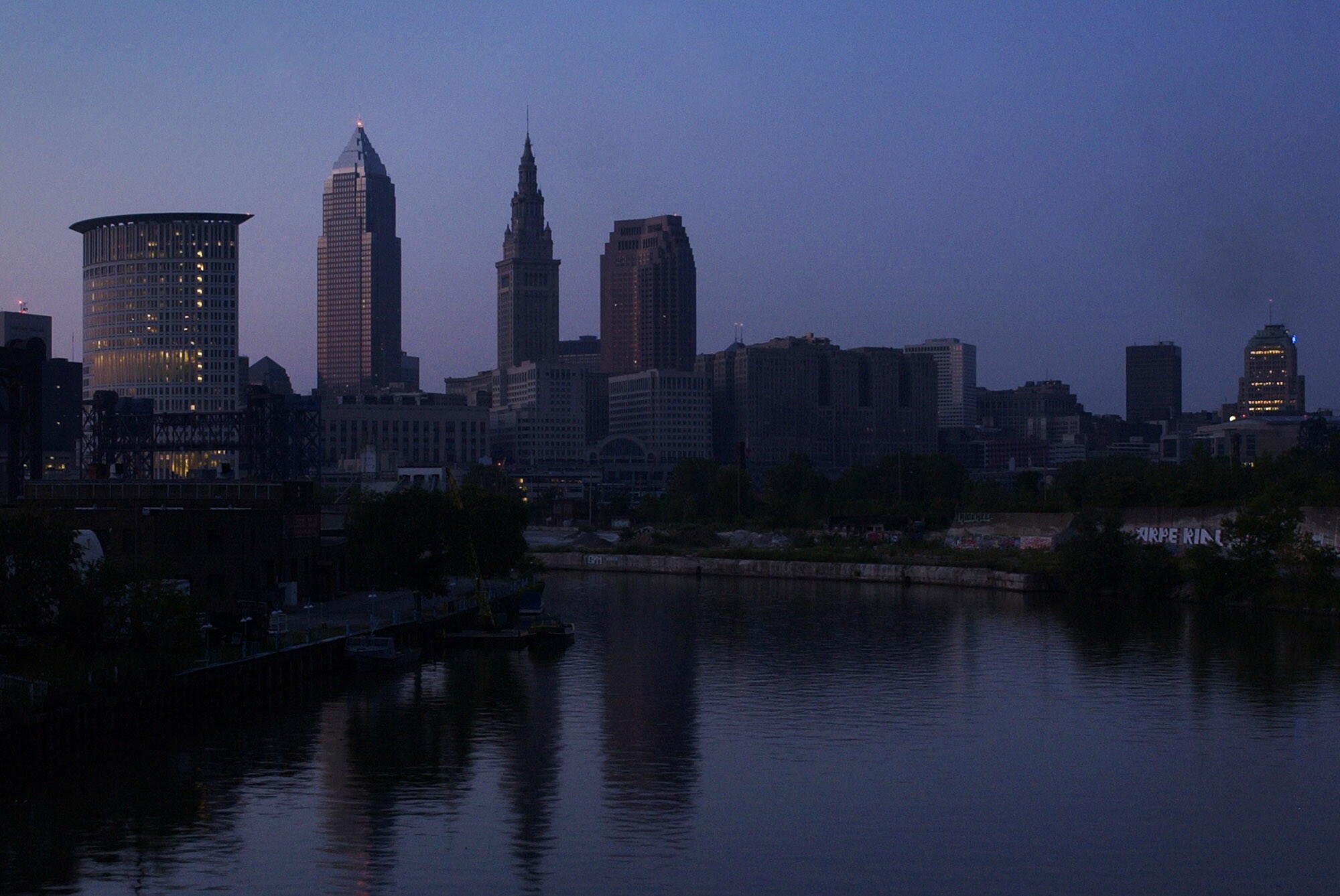 With the help of stolen U.S. technology, China has developed at least three types of high-tech weapons to attack the electric grid and key technologies in a “surprise Pearl Harbor” assault that could send America into a deadly blackout, according to a new analysis.

According to the report from the independent EMP Task Force on National and Homeland Security, China has built a network of satellites, high-speed missiles, and “super-electromagnetic pulse” weapons that could melt down the U.S. electric network, fry critical communications, and stifle aircraft carrier groups.

According to the report, written by the task force’s executive director, Peter Pry, long an expert on EMP warfare, China developed the weapons as part of its “Total Information Warfare” that includes hacking raids on computers.

What’s more, despite China’s promises to attack only after being attacked, Pry revealed new data to show that the communist nation is lying and eager to shoot first with “high-altitude electromagnetic pulse,” or HEMP, weapons launched from satellites, ships, and land.

to win on the battlefield, defeat U.S. aircraft carriers, and achieve against the U.S. homeland a surprise ‘Pearl Harbor’ writ large — is replete with technical and operational planning consistent with a nuclear first-strike,” said Pry in his report provided to Secrets. It is shown below.