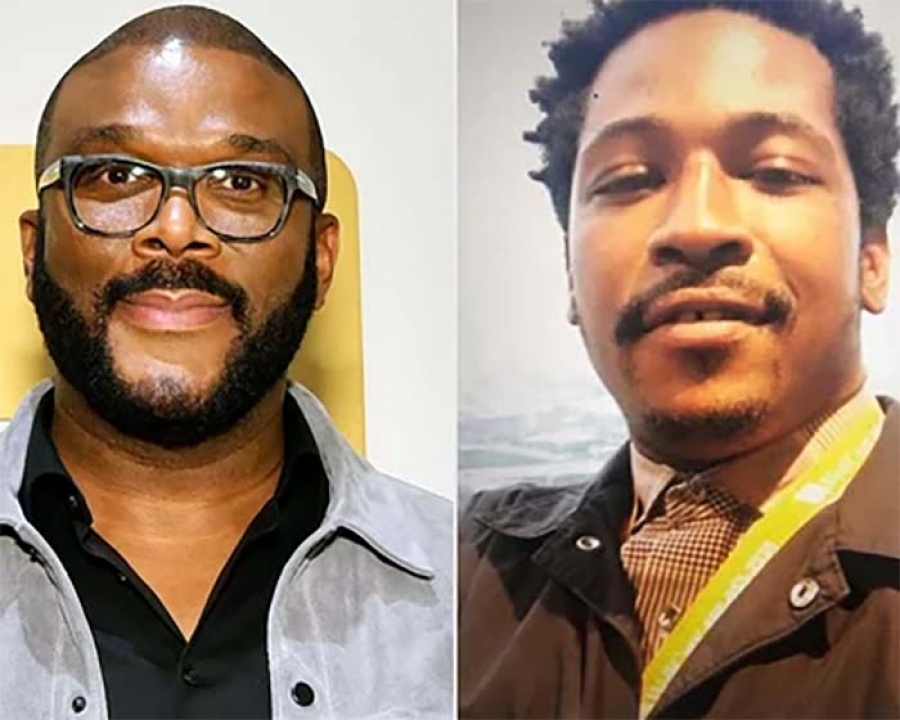 Tyler Perry is paying for the funeral of Rayshard Brooks, a 27-year-old Black man who was fatally shot by a white Atlanta police officer outside a Wendy’s restaurant late Friday.

Brooks’ family attorney Chris Stewart made the announcement at a press conference in Atlanta on Monday. The same day, hundreds of protesters demanded an end to systemic racism during a “March on Georgia.”

Perry has not made a statement about the funeral on social media, but did post a quote from Martin Luther King, Jr. earlier Monday.

“I have decided to stick with love. Hate is too great a burden to bear,” the quote reads.

Brooks was shot after police responded to a call about him being asleep in his car in the drive-thru lane at a fast food restaurant. The Fulton County Medical Examiner’s office ruled his death a homicide Sunday night, caused by two shots to the back.

Family members of Brooks also spoke at the press conference Monday, including his niece, who described him as a girl dad, loving husband, caring brother and dependable uncle. She also said the entire situation has traumatized their family.

Perry is one of many celebrities who has been vocal about racism and police brutality. Stars are calling for unity and change following Brooks’ death and the loss of other Black lives at the hands of police, including George Floyd and Breonna Taylor.