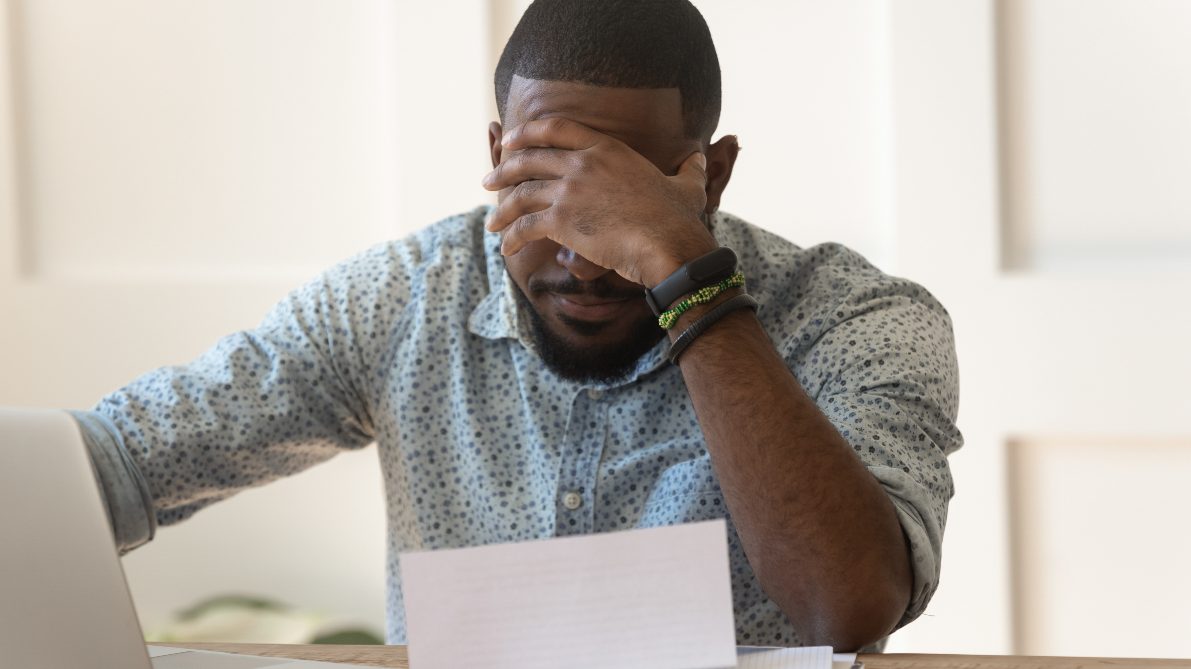 (Bloomberg) — The Covid-19 economic shutdown has hurt African American businesses the most among racial and ethnic groups in U.S., with a 41% decline of black owners from February to April, a new study from the National Bureau of Economic Research shows.

While the pandemic has hit entrepreneurs across the board, closing some 3.3 million small businesses at least temporarily, the sidelining of 440,000 African Americans was especially severe. Black owners may have fared worse because fewer of them operated in industries deemed “essential” during the pandemic, among other factors, according to the NBER paper. Immigrant business owners also fared poorly, with a 36% drop during the period.

“The negative early-stage impacts on minority- and immigrant-owned businesses, if prolonged, may be problematic for broader racial inequality because of the importance of minority businesses for local job creation, economic advancement, and longer-term wealth inequality,” said the report’s author, Robert Fairlie of the University of California at Santa Cruz.

The findings add to other data showing that the pandemic has broadly hit African Americans harder than other groups, with blacks suffering higher rates of mortality from the coronavirus and greater joblessness. While unemployment among white Americans fell to 12.4% last month, according to data released Friday by the Bureau of Labor Statistics, the jobless rate for African Americans rose slightly to 16.8%. The disparities put a stark spotlight on racial inequalities as protests continue nationwide in the wake of the death of George Floyd, an unarmed black man, at the hands of a white police officer in Minneapolis.