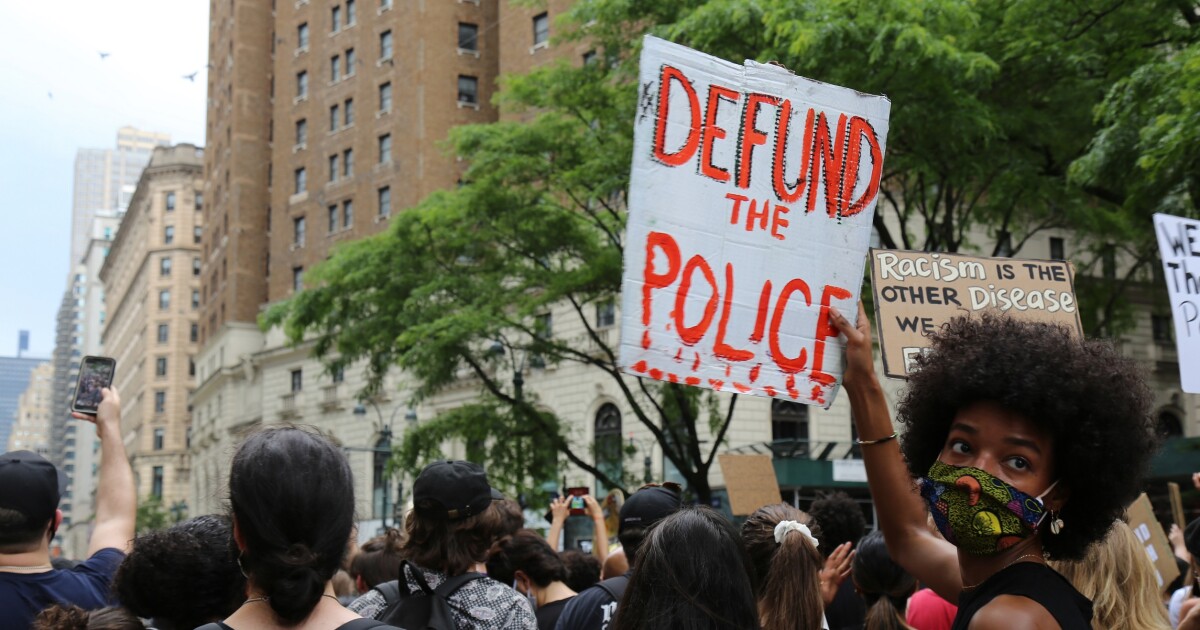 Black business owners surveyed by the Washington Examiner said they see a need, in the wake of George Floyd’s death, for reforms to police treatment of minority citizens, even to the point, in some cases, of defunding.

“As a whole, we don’t believe in defunding the police force, but I think that has never really been the question,” Tasia Ford told the Washington Examiner. “I think there are deeper issues that got us to where we are today.”

Ford, with her husband Paul, is an owner of Big Red’s Hot Sauce in Phoenix, Arizona.

“At the end of the day, do we believe that police are bad and need to be destroyed? No, that’s never been our stand. But is there a problem that needs to be addressed? Yes,” she said, adding that “the police are a representation of a much deeper rooted problem … [and] I don’t necessarily know [if defunding] solves the problem or just puts a Band-Aid on something that needs stitches.”

Yet, different people mean different things by the phrase. Black Lives Matter co-founder Alicia Garza told NBC’s Meet the Press on Sunday that her organization uses the term to mean a reallocation of police funds to other priorities, rather than abolishment of police departments.

“When we talk about defunding the police, what we’re saying is invest in the resources that our communities need,” she said while calling for increased funding for housing and education.

Recent polling shows that a plurality of black Americans oppose the general idea.

“I think [defunding] would be bad for businesses, in a way, because if you abolish the police, who would protect the town?” said one black bakery owner in Pennsylvania, who was granted anonymity to avoid drawing scrutiny to her business.

President Trump and former Vice President Joe Biden, the presumptive Democratic presidential candidate, have said they do not support the defunding of police departments.

Biden, on Monday, said, “I don’t support defunding the police. I support conditioning federal aid to police based on whether or not they meet certain basic standards of decency and honorableness and, in fact, are able to demonstrate they can protect the community and everybody in the community.”

Celina, a fitness trainer on the East Coast with family members who serve as police officers, does not support defunding but thinks the reallocation of funds is a good idea as long as it benefits law enforcement officers.

“More focus should be spent on keeping them healthy in mind and body. More wellness programs should be installed, and they should have to recertify every two years,” she said, adding that “as an institution that is designed to protect and serve the people, it’s important for police officers to receive continuing education and opportunities to keep themselves healthy.”

Clinton Jones, owner of the Magnum Opus Hair Salon in Arlington, Virginia, supports defunding and would like to see the money reallocated to allowing community leaders to review bad police behavior. He would also like officers tested to see if they can meet a higher standard before they patrol the streets.

“I would love to see them test integrity; they test belief structures and things like that before they allow just anybody to become a cop,” he said, adding that “you can’t keep doing the same things over and over again and expect a different result.”