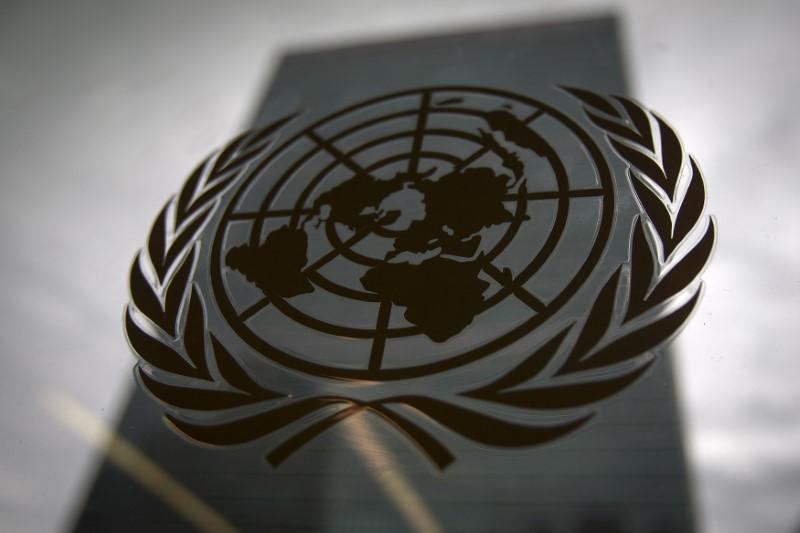 The United Nations is urging nations around the world to ban what opponents call “conversion therapy,” which involves therapy for those struggling with unwanted same-sex attraction and gender confusion, saying it can amount to “torture” and “cruel, inhuman or degrading treatment.”

A U.N. report says “conversion therapy” is “an umbrella term to describe interventions of a wide-ranging nature, all of which are premised on the belief that a person’s sexual orientation and gender identity, including gender expression, can and should be changed or suppressed when they do not fall under what other actors in a given setting and time perceive as the desirable norm, in particular when the person is lesbian, gay, bisexual, trans or gender diverse.”

The report, released in May, suggests that “conversion therapy constitutes cruel, inhuman, or degrading treatment when it is conducted forcibly or without an individual’s consent and may amount to torture depending on the circumstances, namely the severity of physical and mental pain and suffering inflicted.”

“All practices of ‘conversion therapy,’” it adds, “take as a point of departure the belief that sexually diverse or gender-diverse persons are somehow inferior – morally, spiritually or physically – than their heterosexual and cisgender siblings and must modify their orientation or identity to remedy that inferiority.”

The report goes on to say that “children most often undergo practices of ‘conversion therapy’ as a result of the desire of parents or guardians to have them conform to expectations, either theirs or their communities,’ regarding sexual orientation and gender identity.”

These therapies, the U.N. says, “are, in many cases, a lucrative business for providers around the world. In the United States, the cost for a single episode of ‘conversion therapy’ may range from no cost to $26,000.”

American psychological organizations have also rejected it as harmful and several left-leaning states, beginning with California, have banned it for minors.