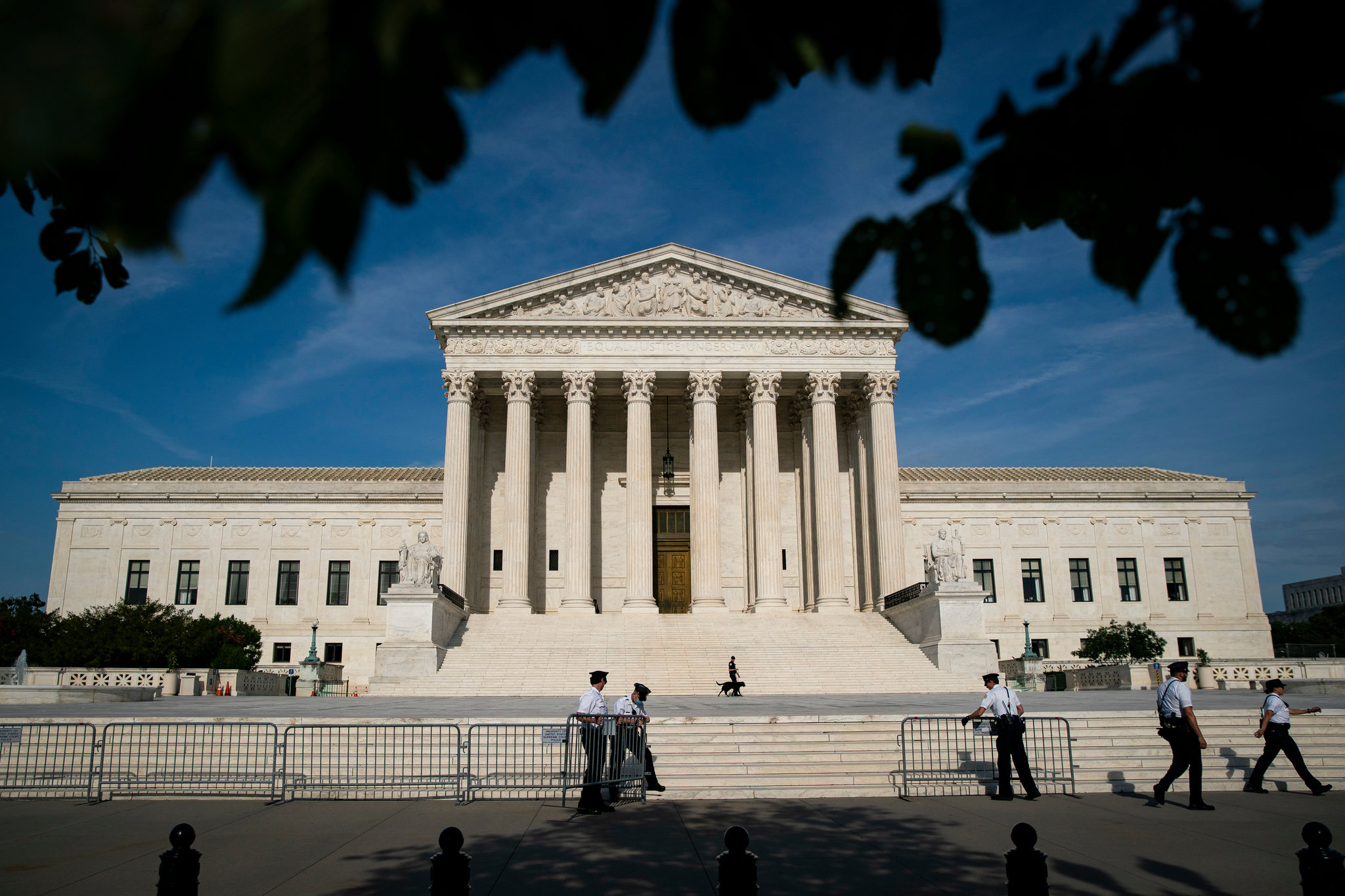 (Bloomberg) — The U.S. Supreme Court dealt a blow to the Trump administration’s immigration policies, letting stand a California sanctuary law that restricts local police from helping federal authorities round up and deport people who are in the country illegally.

The justices left intact a federal appeals court decision that upheld the central part of the 2017 California law. The administration argued in its unsuccessful appeal that the measure undermines deportation efforts, violating federal immigration law and the Constitution.

Justices Clarence Thomas and Samuel Alito said they would have granted review.

The California law “makes it more difficult for federal officers to identify, apprehend, detain, and remove aliens under the procedures specified by Congress,” U.S. Solicitor General Noel Francisco argued. “The result is that more removable aliens — often with criminal records — are released into the community.”

The justices had been deliberating for months over whether to hear the appeal. During that time, President Donald Trump suggested he would use coronavirus relief funds to pressure states into giving up their sanctuary-city policies.

The state law bars local officials from holding an immigrant at the request of federal officials, or telling those authorities when an immigrant is about to be released from jail. It makes exceptions for serious criminal cases and those involving a judicial order.

The clash pitted Trump against a state that has been one of his chief courtroom antagonists. The administration was challenging a decision by the San Francisco-based 9th U.S. Circuit Court of Appeals, a court that has drawn the president’s repeated ire.