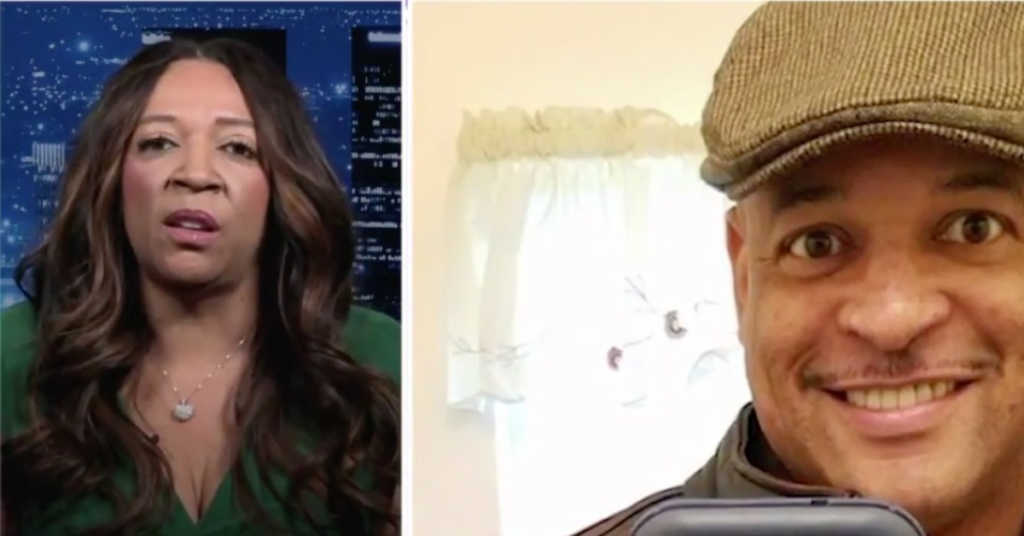 Angela Underwood Jacobs recently appeared on Fox News to discuss her “no-nonsense” brother and federal police officer Dave Patrick Underwood, who was fatally shot during a violent protest in Oakland.

“My heart and family’s heart is broken,” she told host Martha MacCallum.

“It feels as though there is a difference in life. Meaning that, on one hand, George Floyd and my brother’s situations are very different. At the same time, they are both African American men. There has been so much talk regarding George Floyd and his family, which is fine. However, I think at the same time, my brother should be recognized as well for literally going into work every day and putting his life on the line for us. It saddens me that he has not received the same type of—his memory hasn’t been as prevalent in the news and media as I think it should be.”