NBA Players on Restart Plan: Not So Fast 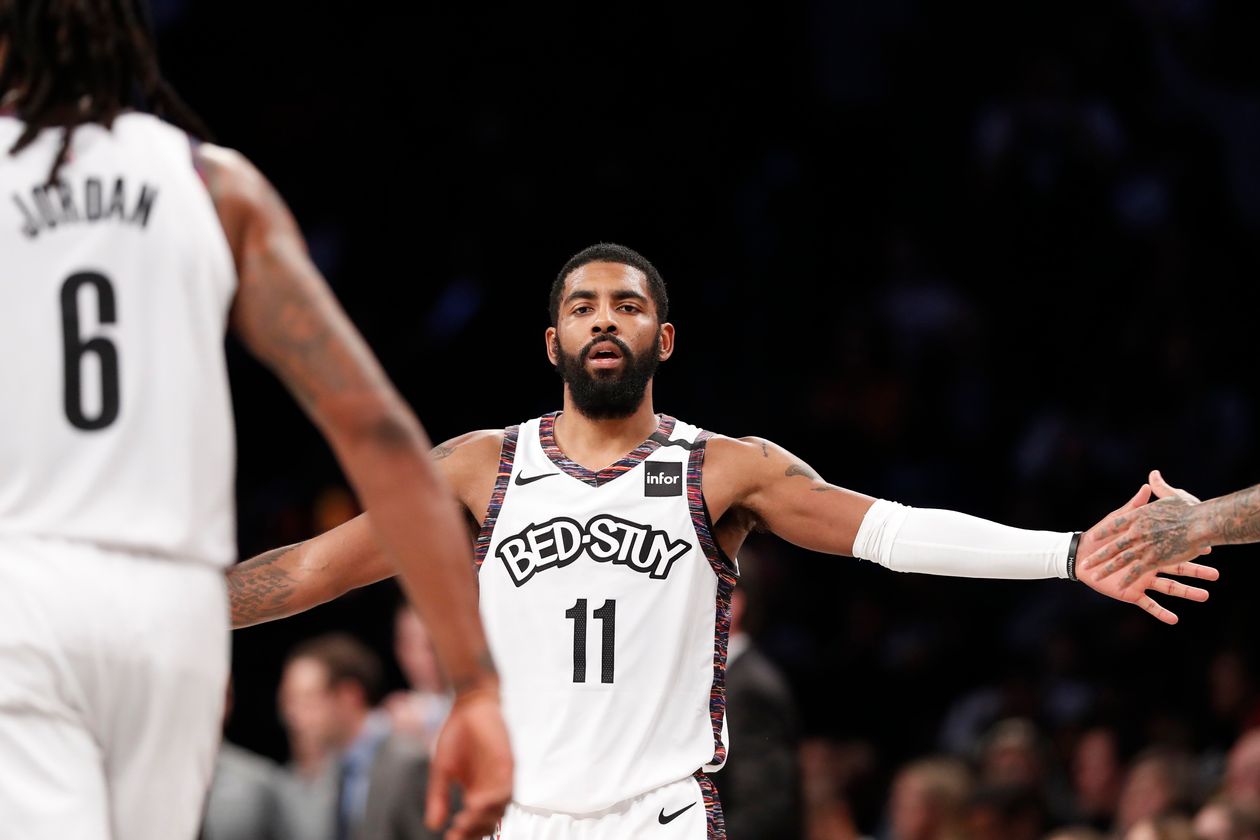 The NBA’s plan to restart the season is one of the most ambitious experiments in sports. But as players get ready to move into Disney World hotels for months of games in empty arenas, they have begun to ask themselves: Do we really want to do this?

Their dissent burst into the open last week when some players said they would be willing to take a stand and sit out the season. Their concerns, which include hesitance about spending months in a restricted environment and reluctance about distracting from the Black Lives Matter movement, come less than a month before NBA teams were scheduled to arrive in Orlando, Fla.

The pushback means that three crises that have shaken the country—the pandemic, the shattered economy and the civil unrest over racial inequality—have now collided in the NBA.

The players and owners are working together to solve a problem worth billions of dollars, and unlike Major League Baseball, their negotiations produced the framework of a bold restart proposal: 22 teams entering a bubble on the Walt Disney Co. campus to save a season that has been suspended since March. The NBA’s board of governors approved the plan last week, followed by the NBA players’ association days later.

While they warned that critical details still had to be worked out, it appeared that both sides were moving in the same direction—until they weren’t.

The league was accelerating toward a July 30 return. Then some players tapped the brakes.

“We understand the players’ concerns and are working with the Players Association on finding the right balance to address them,” NBA spokesman Mike Bass said.