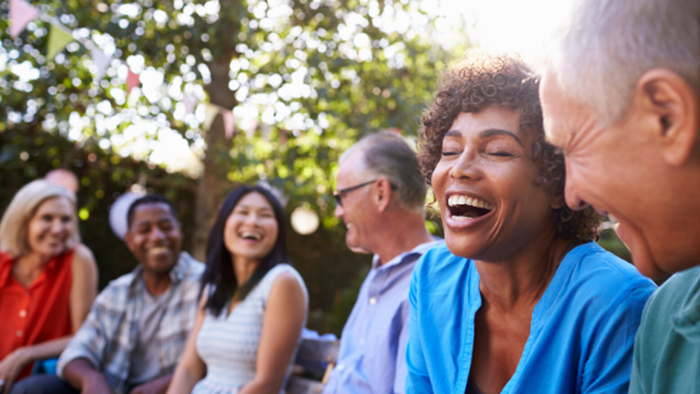 In the last article, with a little help from Elmer Towns, I noted features of the Baby Boomer generation. Today, I look at some of the defining moments for my generation, the Gen Xers. Some of these features distinguished us from the Boomers: we didn’t enjoy the same promise of an increasingly lucrative lifestyle, for instance. Some features, like the distrust of institutions, continue to have influence from the previous generation.

There are some more specific and unique aspects to my generation. One phenomenon was latchkey kids. Most parents today won’t let their kids stand at the school bus stand alone. I get it; I have three daughters. The idea of them coming home with a key around their neck and being alone for hours, or even walking home from school, seems like a very foreign idea to me.

But I grew up a latchkey kid in New York City. I didn’t live in a good neighborhood. I grew up just outside of New York City in a place called Floral Park and in a specific place called Levittown. In the 1970s, our area was in economic crisis; there were crime and drugs, and yet still we walked home to our empty homes while our parents worked.

At that time, many people said the consequences of latchkey kids would be unimaginable. We would see the destruction of society. However, what we have seen is that often we underestimate the resilience of people and thus many of us turned out just fine.

My generation saw the rise of cable TV in general and specifically cable news, with stations like MTV and ESPN, along with the rise of 24-hour news. It’s hard to comprehend how completely these and similar networks revolutionized sports, music, and news. We have a numerous college football bowl games and March Madness is a thing in no small part due to ESPN.

I still remember when CNN came on. I remember James Earl Jones’ voice saying, “This is CNN.” I remember shows like MASH, Good Times, and The Jefferson’s—shows that reacted to the Ozzie and Harriet world. This was when we saw a number of gutsy people of color begin to show up and when we started to see them more commonplace on television.

Mine was the first generation to be fully attached to computers. I’ve actually never typed a paper on a typewriter, but I started early with computers.

Some people see Gen Xers as independent, skeptical, cynical, pragmatic, and impatient, and those who prefer business casual clothing. Today, a lot of Gen Xers are taking over established mission and ministry organizations, and the results have been mixed. Leadership styles have changed and this has not always been received well.