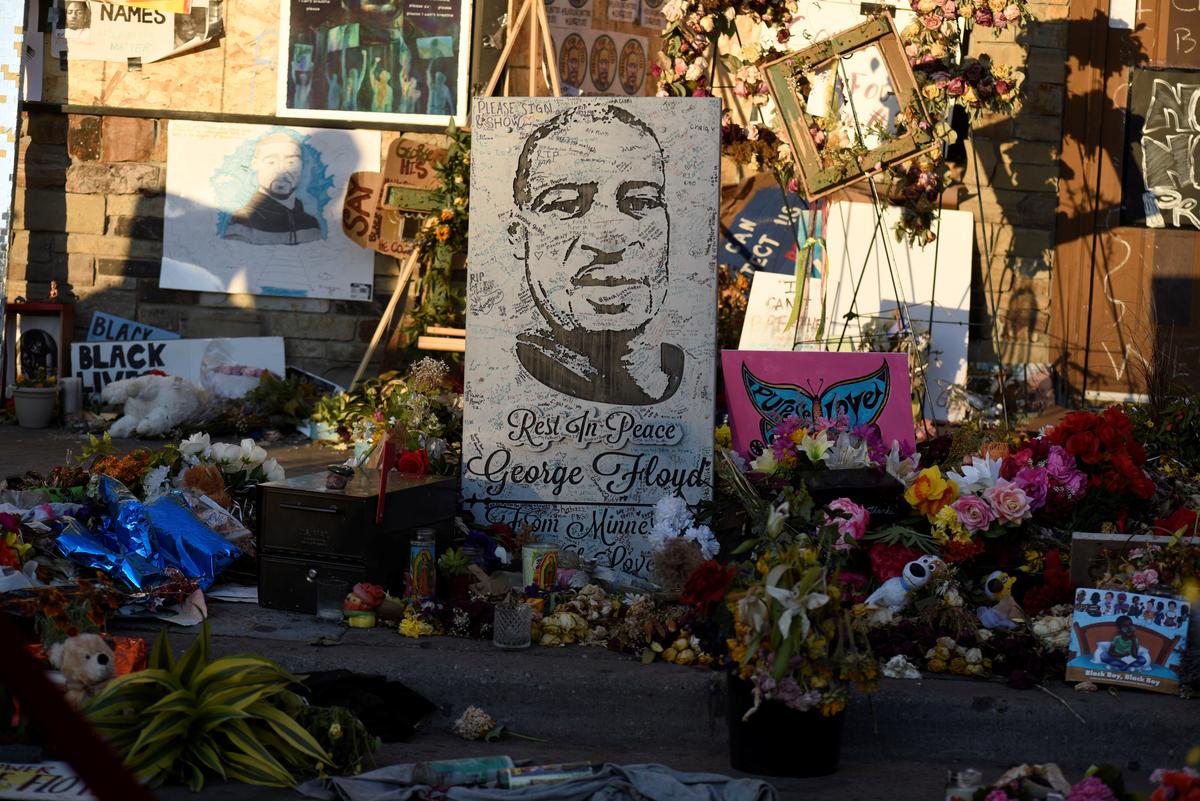 (Reuters) – The Minneapolis City Council on Friday unanimously passed a resolution to pursue a community-led public safety system to replace the police department following the death of George Floyd at the hands of the city’s police.

The move comes days after a veto-proof majority of the council voted to disband the police department after the country erupted in protest over the killing of Floyd, a black man who died when a white police officer knelt on his neck for nearly nine minutes.

“The murder of George Floyd on May 25, 2020, by Minneapolis police officers is a tragedy that shows that no amount of reforms will prevent lethal violence and abuse by some members of the Police Department against members of our community, especially Black people and people of color,” five council members wrote in the resolution.

The movement to “defund the police,” as some advocates have termed it, predates the current protests. It has won new support since a video of Minneapolis police officer Derek Chauvin pressing his knee to the neck of Floyd horrified viewers around the world.

More than a dozen Minneapolis police officers published an open letter on Thursday to condemn the actions of Chauvin and express support for police reforms, the Star Tribune reported.

The city’s mayor, Jacob Frey, has stopped short of vying to abolish the police department, although he said this week he supported “massive structural reform to revise a structurally racist system.”

According to the resolution, the city council will begin a year-long process of engaging “with every willing community member in Minneapolis” to come up with a new public safety model.

The council commissioned a new work group to deliver recommendations by July 24 on how to engage with community stakeholders to transform the public safety system.