Houston, We Have a Coronavirus Plague Problem – Houston is Weighing New Lockdown as They See Precipice of Disaster 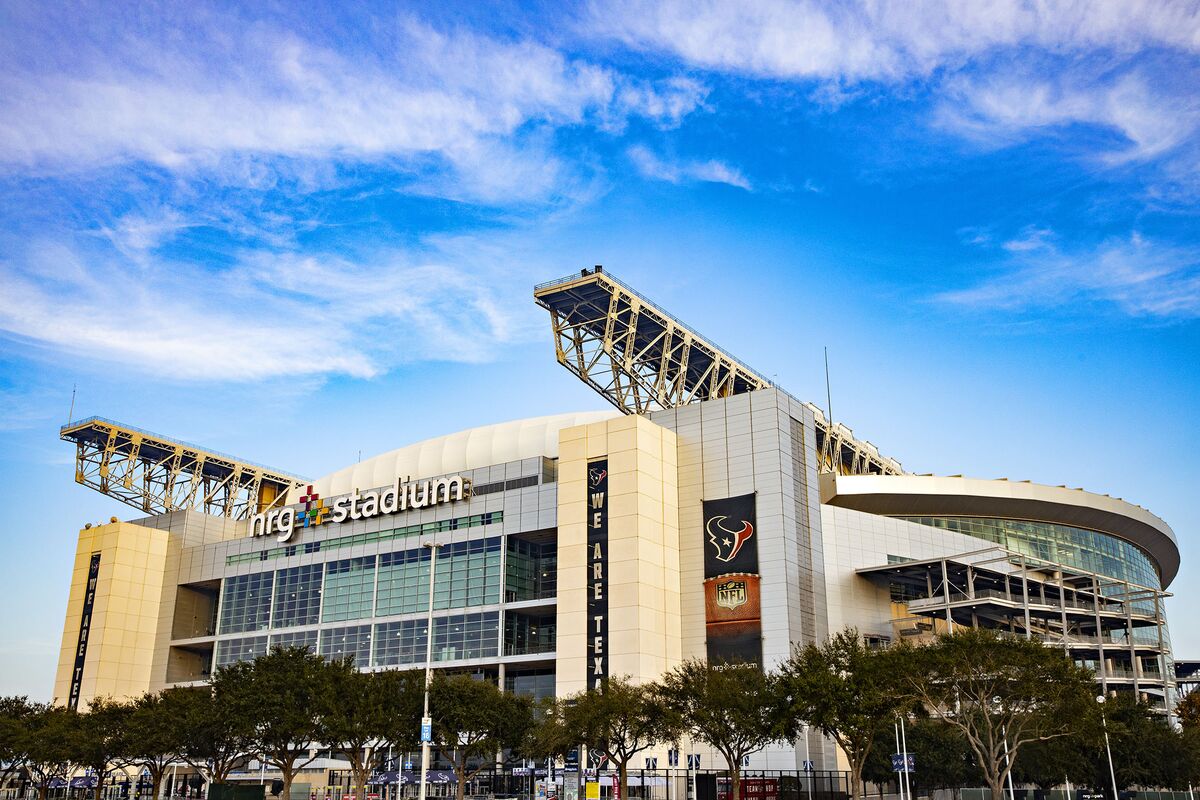 Houston-area officials are “getting close” to reimposing stay-at-home orders and are prepared to reopen a Covid-19 hospital established but never used at a football stadium as virus cases expand in the fourth-largest U.S. city.

The announcement by Harris County Judge Lina Hidalgo and Houston Mayor Sylvester Turner on Thursday came a day after the Lone Star state recorded its highest one-day tally of new cases since the pandemic emerged.

“We may be approaching the precipice of a disaster,” said Hidalgo, the highest-ranking county executive. “It’s out of hand right now. The good news is it’s not severe out of hand.”

The warnings of a worsening outbreak reinforced alarms sounded by national health officials over the risk of a second wave of infections beyond the initial U.S. hot spots led by New York and New Jersey. Texas has been among the states pushing hardest to ease lockdowns imposed during the first wave of a disease that has killed more than 113,000 Americans.

“Hidalgo believes the state is moving too fast to reopen,” Lemaitre wrote just hours after the announcement.

Fatalities, however, remain small compared to so-called hot spots in other parts of the U.S. Harris County’s cumulative death toll of 267 is only about a third of what New York state was amassing during the darkest days of the outbreak.

In Texas, conditions are actually worse in Dallas County, a jurisdiction with 2 million fewer residents than Harris County that’s had 2.6% more deaths, according to the state health department figures.