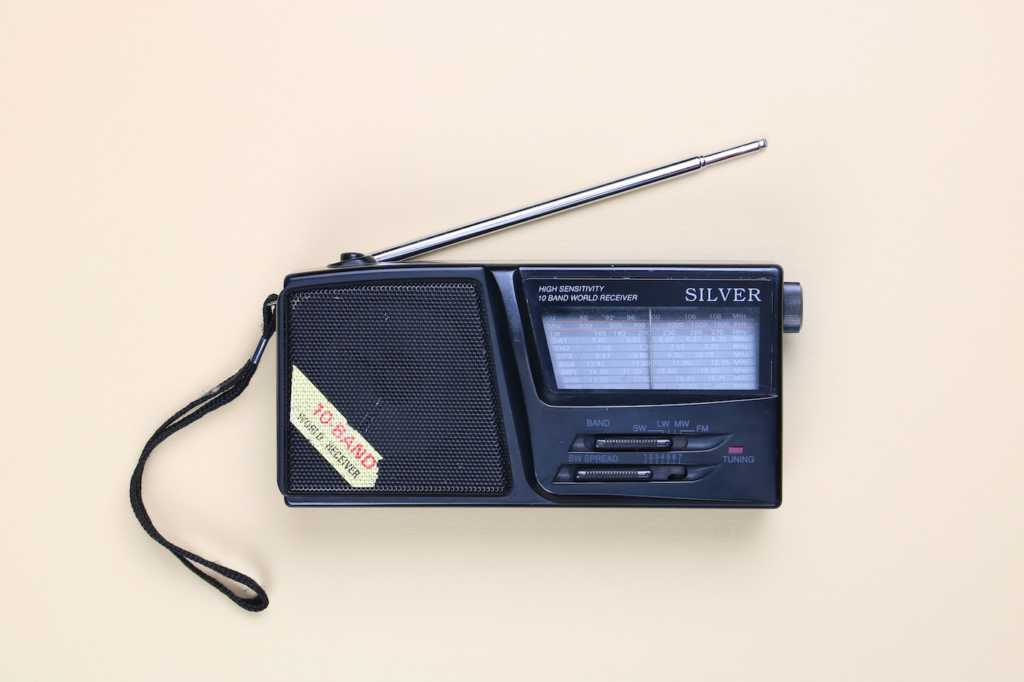 In 1964, our nation’s civil unrest looked a lot like it does right now. The country was in upheaval, our streets crowded with protesters and rioters in the heat of the civil rights movement.

Paul Harvey, a 20th century radio broadcaster who, at the height of his career, drew nearly 25 million listeners, was keenly aware of the division our country was facing. It was then that he wrote a particularly prescient broadcast, which he titled “If I Were the Devil,” and updated it periodically into the mid-1990s.

The following version was written in 1996:

If I were the prince of darkness, I would want to engulf the whole world in darkness. I’d have a third of its real estate and four-fifths of its population, but I would not be happy until I had seized the ripest apple on the tree — thee. So, I would set about however necessary to take over the United States.

I’d subvert the churches first, and I would begin with a campaign of whispers. With the wisdom of a serpent, I would whisper to you as I whispered to Eve: “Do as you please.”

To the young, I would whisper that the Bible is a myth. I would convince the children that man created God instead of the other way around. I’d confide that what’s bad is good and what’s good is square. And the old, I would teach to pray after me, “Our Father, which art in Washington …”

Then, I’d get organized, I’d educate authors in how to make lurid literature exciting so that anything else would appear dull and uninteresting. I’d peddle narcotics to whom I could. I’d sell alcohol to ladies and gentlemen of distinction. I’d tranquilize the rest with pills.