‘Not a Great Way to Use Your White Privilege’: Three Women Harassed for Cleaning Graffiti 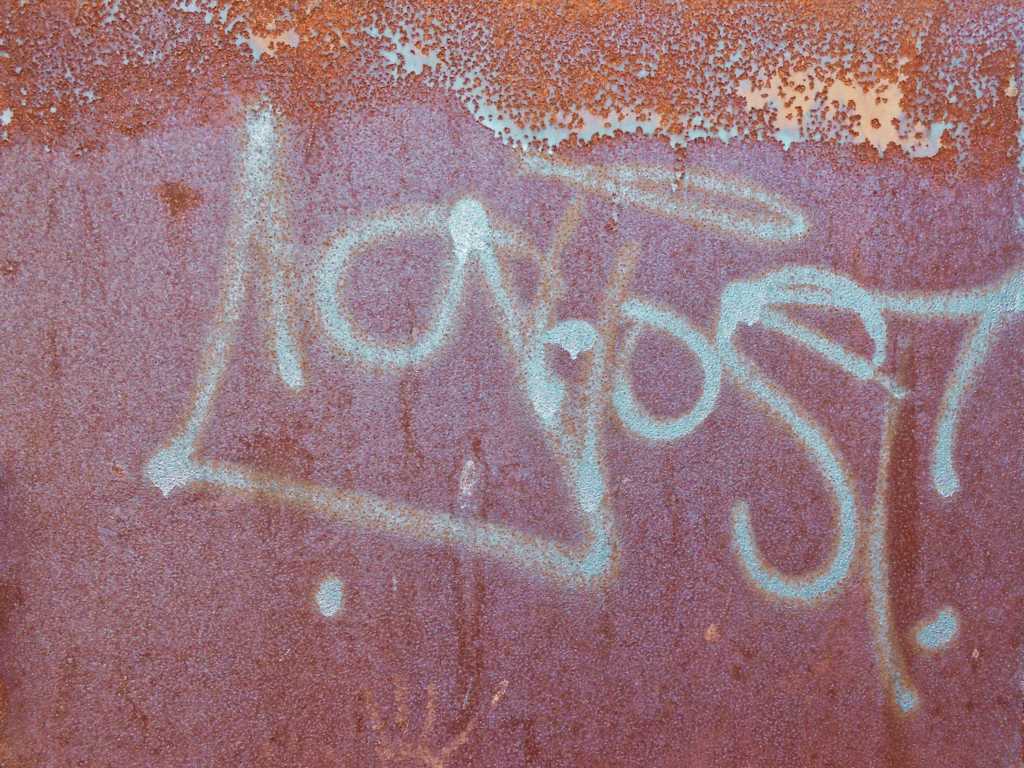 Three women were attempting to scrub graffiti off a federal building in Washington, D.C., when they were verbally berated by a passerby who suggested their work to clean up the nation’s capital was racist.

“Why are you guys removing ‘Black Lives Matter’ graffiti?” the angered woman asked from her car. “Why do you want that to come off?”

The three ladies said they only wanted to remove the vandalism because it was spray painted onto a federal building and they wanted to do their part to help clean up after nights of peaceful protesting and violent rioting.

In response, the frustrated woman asserted: “So you don’t care about black lives, then.”

“That’s not at all what we’re saying,” said one woman. Another added, “We certainly care about black lives.”

The dissenter was unhappy with their replies.

She said they apparently don’t care about black lives “enough to leave up a message.”