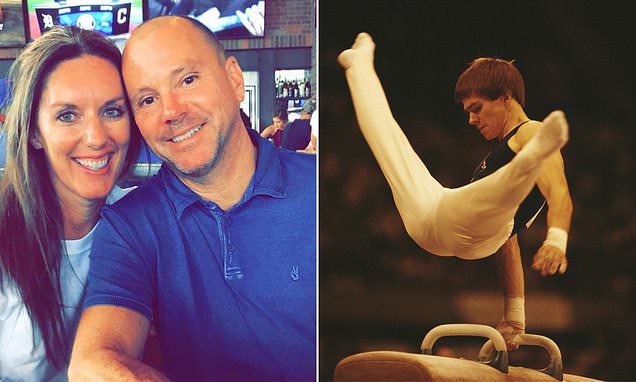 Kurt Thomas, the first American male gymnast to win a world championship gold medal, has died at age 64. His family says Thomas passed away on Friday. He had suffered a stroke on May 24, caused by a tear of the basilar artery in the brain stem, according to relatives. After competing in the 1976 Montreal Olympics, Thomas won the floor exercise in the 1978 World Championships in Strasbourg, France, for the first US men’s title. Thomas, who also captured the American Cup three times, lost a chance for Olympic gold when the United States boycotted the 1980 Moscow Games.