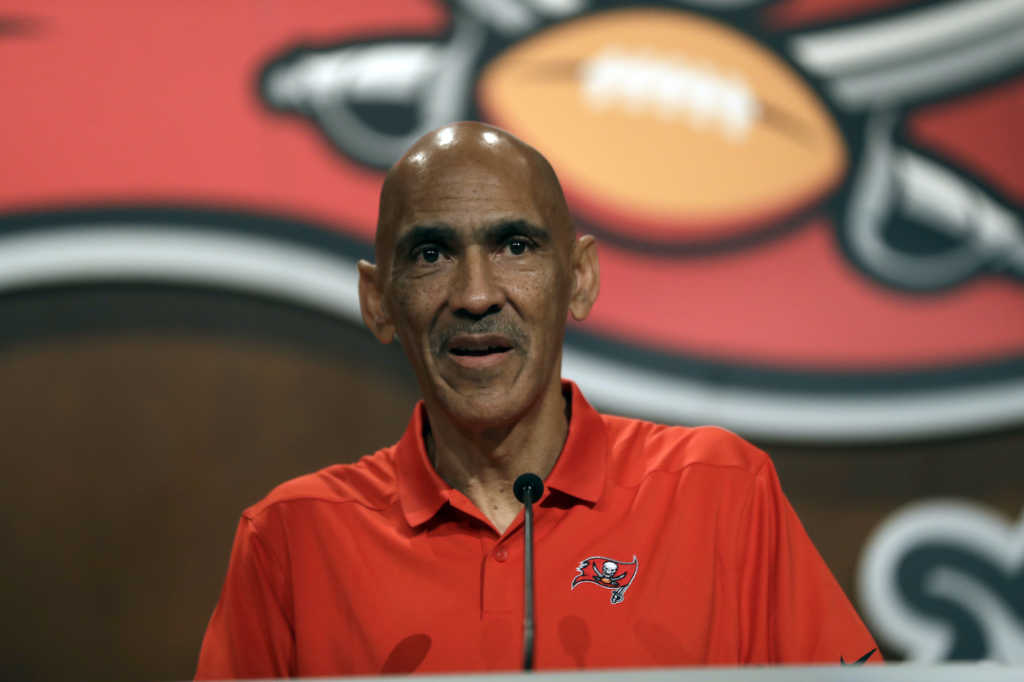 Tony Dungy, an outspoken Christian, a sports commentator, and the first African-American NFL coach to win a Super Bowl, is coming to Drew Brees’ defense.

After facing intense backlash for his comments Wednesday, Brees issued a lengthy apology, walking back his “insensitive” remarks and asking for forgiveness because his words “lacked awareness and any type of compassion or empathy.”

But on Thursday, Dungy, who has voiced some concerns about taking a knee during the national anthem, spoke up for Brees’ right to have an opinion.

HoF Coach @TonyDungy, the first black coach to win a Super Bowl, responds to @drewbrees comments on kneeling for the anthem:

“I don’t downgrade Drew for that,” he said. “That’s what he said. He may not totally understand. It may have been not exactly how he wanted to express it. But he can’t be afraid to say that.”

The former NFL coach also condemned the violence taking place in the wake of the killing of George Floyd, a black man, by former Minneapolis police officer Derek Chauvin, a white man.