Critics Warn: ‘Think About the Consequences’ of Defunding Police 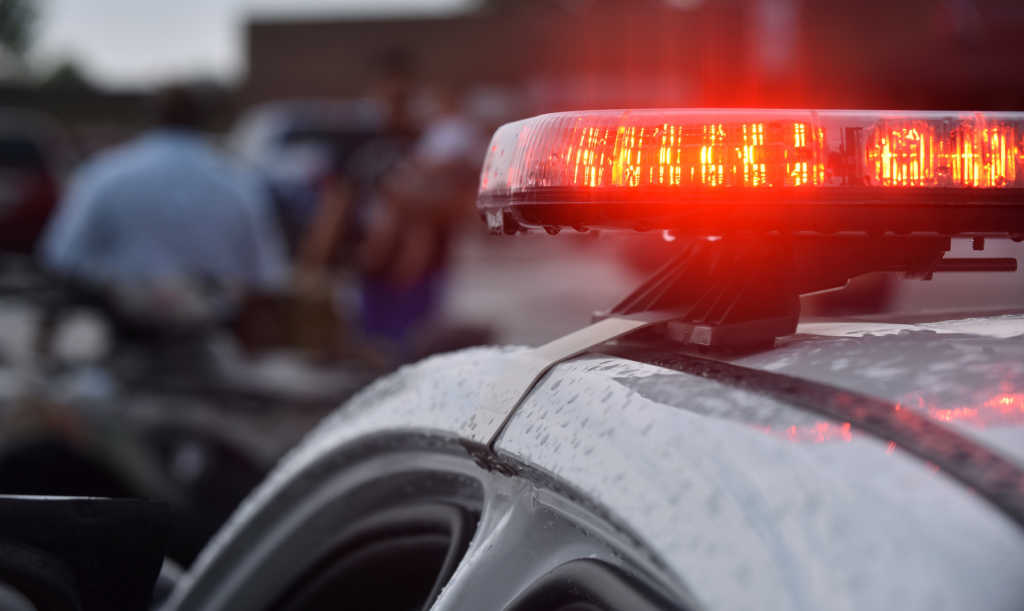 Protesters around the country turned out in large numbers over the weekend, demanding an end to police brutality and proposing change. But critics are already questioning – and in some cases pushing back —  against proposals to defund the police.

In Minneapolis, members of the city council gathered with a group of peaceful protesters at Powderhorn Park where they promised to bring change to the toxic relationship with police in their city.

Ninth Ward Councilwoman Alondra Cano told the crowd, “We’re going to create a fear-free future where every life is truly protected and respected.”

Nine members of the Minneapolis City Council have vowed to defund the city’s police department. They say years of racism and mistreatment of minorities – culminating in the suffocation death of George Floyd – have led to this moment.

And it’s not only happening in Minneapolis. In New York City, Mayor Bill de Blasio is proposing police reform, shifting funds away from the NYPD.

“I want to make a statement in principle right now that we will be moving funding from the NYPD to youth initiatives and social services,” de Blasio insisted.

“Think about the consequences, you want to abolish police, are you kidding me? What happens if you do that? Everybody goes out and arms themselves they start hiring vigilante groups to protect them. We have total chaos going on. You know, that makes absolutely no sense,” Carson explained.

On Meet The Press Alicia Garza, the founder of the Black Lives Matter movement said defunding police means shifting priorities and limiting the size, scope, and scale of policing–-because millions of Americans are concerned about not having the resources to live well.