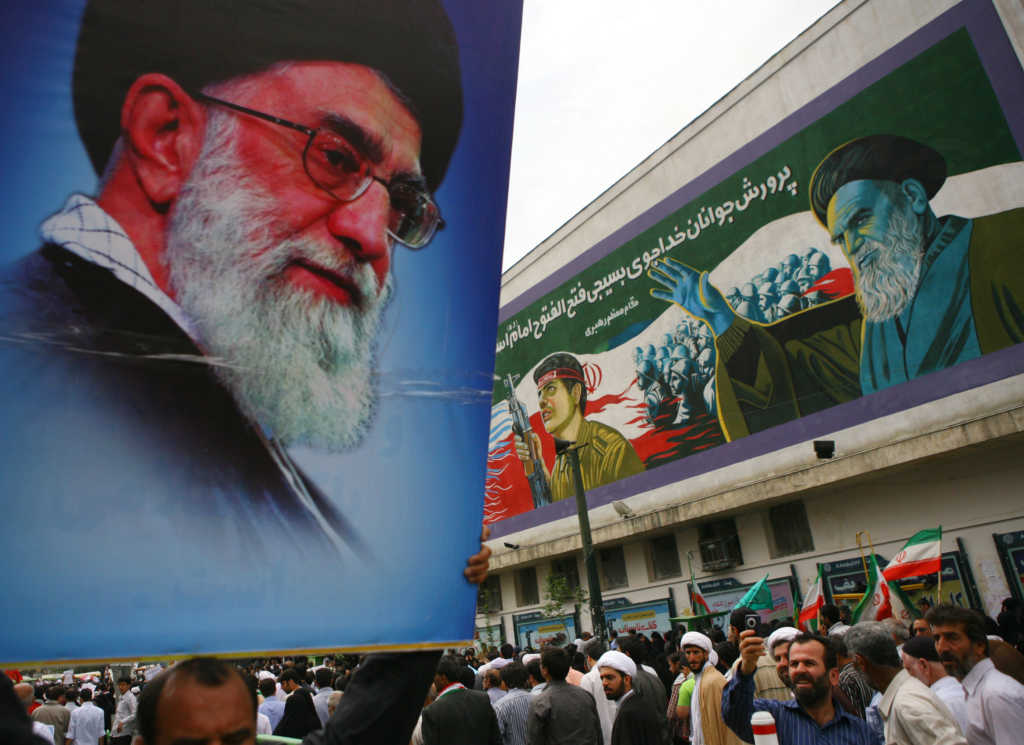 Despite an Islamic government that systematically harasses and imprisons Christian converts and indoctrinates it’s youth into Islam, Christianity is growing at unprecedented rates in Iran.

Voice of the Martyr’s radio host Todd Nettleton joined Faithwire’s Dan Andros to discuss the details behind the incredible trend.

Against all odds, Christianity continues to see massive gains in the Islamic Republic of Iran.

Islamic Clerics are warning against the spread of Christianity, house churches are routinely targeted by authorities, and conversion to Christianity is actually viewed as an action against national security in parts of the country.

But none of those threats are stopping the rapid growth of people converting to followers of Christ.

Mohabat News reports that this high rate of conversion is occurring despite the rigorous Islamic indoctrination of the youth in their families and education.

The Islamic government of Iran gives large amounts of money to the support of Islamic organizations that promote Islam among their youth within and beyond Iran’s borders.