Jim Denison on The Reason We Retreat 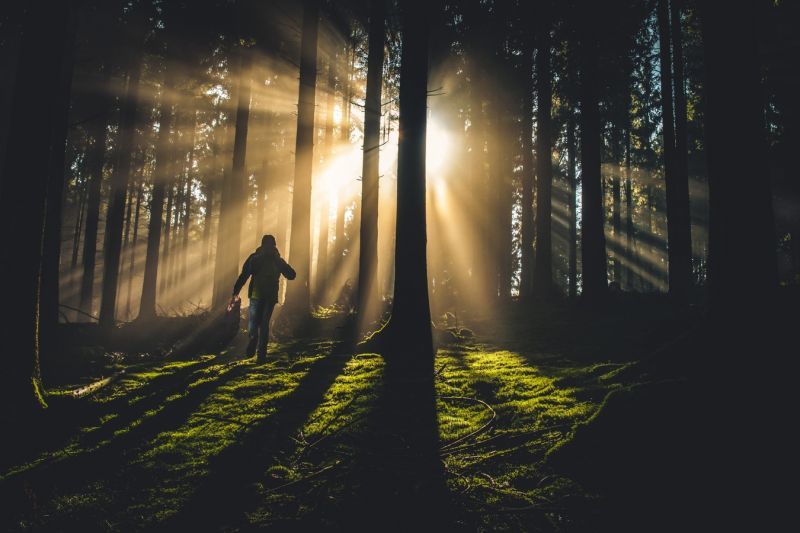 One of the most popular tweets in recent days was sent by comedian Andy Milonakis: “Congratulations to the Astronauts that left Earth today. Good choice.” With the global pandemic, economic crisis, and riots across the nation, the sentiment is understandable.

If you’re not an astronaut but are looking for a place to get away, you might consider buying your own village. That way, you can be in charge not only of your house but of your neighbors as well.

This may seem a little unrealistic, but for $7.3 million, the town of Satra Brunn in Sweden can be yours.

The village dates back to 1700, when a doctor named Samuel Skragge discovered its water source that was reputed to have healing qualities. He built a town around the natural spring, including a hospital, church, houses, and more. Over the years, tourists began to visit and build summer homes on the land. The spring is one of only seven in Sweden awarded the highest purity designation.

A bishop bought the homes and grounds in the 1740s, then left it a few years later to one of Sweden’s top schools, Uppsala University. The university sold it in 2002 to sixteen local businessmen; they have used it as a venue for a spa and various events. They added a bottling business in 2015.

Now the entire village is for sale. You would own the sixty-acre town, its dwellings, and businesses along with eighty-four acres of undeveloped land. Since it is registered as a limited liability company, there are no restrictions for foreign buyers.

The reason we retreat

Retreating from the chaos of our fallen world is a biblical principle. Jesus often spent time alone with his Father (cf. Mark 1:35; Luke 9:18). Mark 6 records that he once said to his disciples, “Come away by yourselves to a desolate place and rest a while.” The reason: “For many were coming and going, and they had no leisure even to eat” (v. 31).