Reddit Co-Founder Alexis Ohanian Resigns from Company’s Board, Asks to be Replaced by Black Candidate 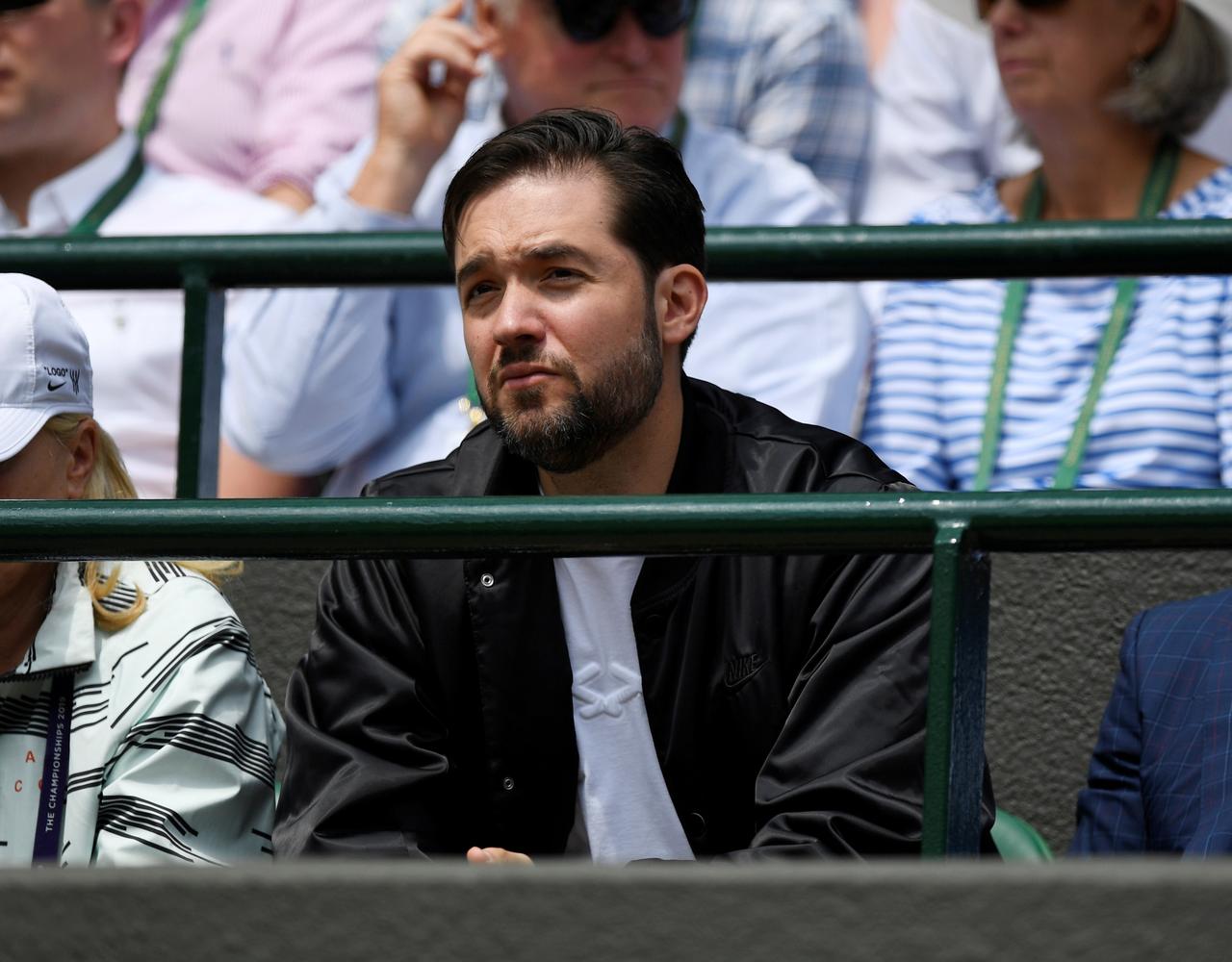 Reddit co-founder Alexis Ohanian resigned from the company’s board and asked that he be replaced by a black candidate, just days after a former chief executive blasted the company for allowing racism to thrive on its popular web forums.

Ohanian, who is married to Serena Williams and has a child with the tennis superstar, tweeted on Friday that he was leaving his board seat, saying “it is long overdue to do the right thing.”

“I am doing this for me, for my family and for my country,” Ohanian said in a recorded video segment, appearing to fight back tears. “I am saying this as a father who needs to answer his black daughter when she asks, ‘What did you do.’”

Ohanian added that he will use future gains on his Reddit stock to serve the black community, “chiefly, to curb racial hate.” He pledged $1 million to Colin Kaepernick’s Know Your Rights Camp legal defense initiative, joining Twitter CEO Jack Dorsey, who on Thursday donated $3 million to the charity.

Despite what appeared to be an emotional resignation on Friday, Ohanian — who co-founded the company in 2005 with CEO Steve Huffman — has previously been reluctant to combat hate speech and abuse on Reddit’s platform, instead preferring to allow most users to say whatever they like.