Trump Berates Governors as ‘Fools’ and ‘Jerks’ in Conference Call, Demands They ‘Dominate’ Protesters With Force 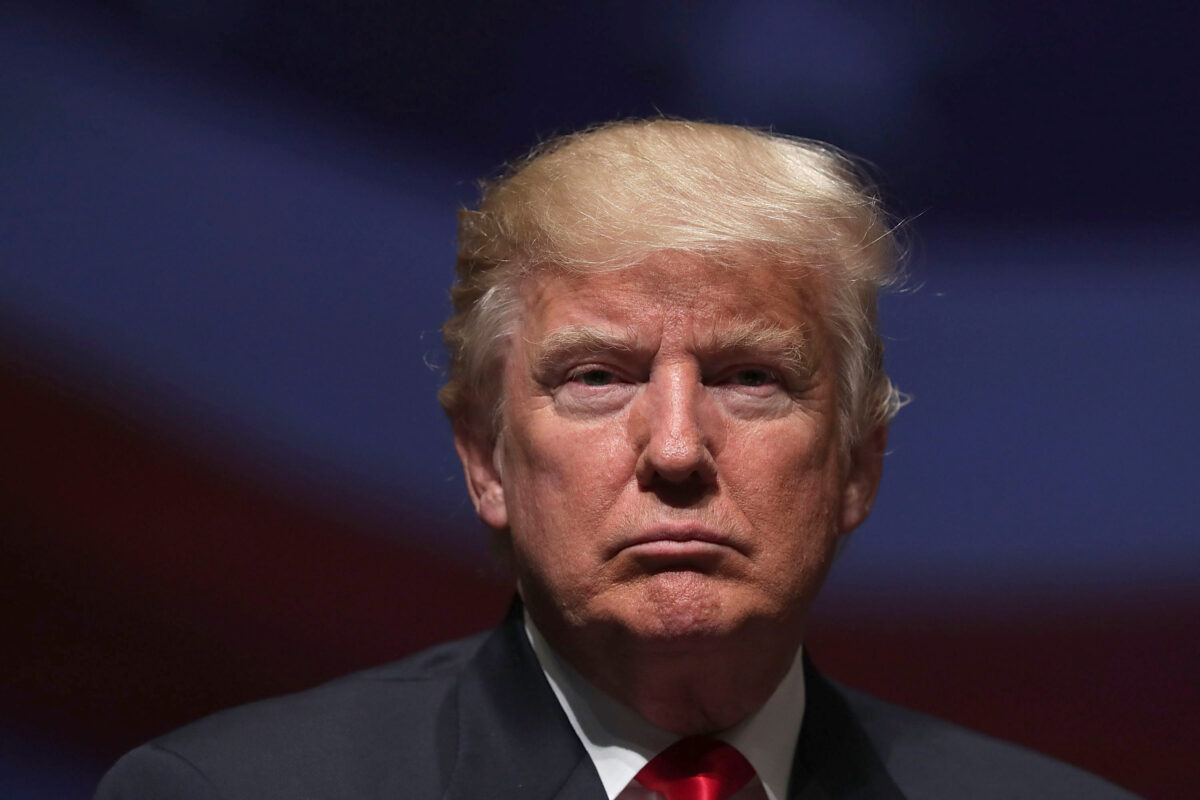 President Donald Trump berated governors during a call on Monday, calling them “weak” and demanding they “dominate” protesters with force after another night of uprisings in American cities.

The president told the leaders they “have to get much tougher” because “most of you are weak” while Attorney General Bill Barr also reportedly told the governors to “go after troublemakers” in order to control the crowds.

During the conference call, he claimed the current law enforcement presence was “weak” across the U.S. and urged governors to increase policing amid the nationwide protests, which began after George Floyd’s fatal arrest.

The president repeatedly questioned the leadership of the governors, and asked them to “dominate” and target protesters, and to make use of the National Guard.

CNN obtained a portion of the audio, during which Trump is heard lashing out at the state leaders:

“What happened in the state of Minnesota … They took over the police department. The police were running down the street with sirens blazing, the rest of them running, it was on-camera … I have never seen anything like it and the whole world was laughing … All of a sudden and I said you got to use the National Guard, and they didn’t at first and then they did. I don’t know what it was, it was the third night, one night, those guys walked through that stuff like it was butter. They walked right through and they haven’t had any problems. They know they’re not going to go there, they’re going to go to some other place.

Once you go down and you dominate it, you take the worst place and you made it— they didn’t even cover it last night … because you dominated, you dominated. What happens in New York, I have to tell you, I lived in Manhattan, what’s going on in Manhattan? I have no idea. New York’s finest … I don’t know what’s happening in Manhattan but it’s terrible. Because it’s Manhattan it gets a lot of press. So they really spend a lot of time on it. But New York is gonna have to have to toughen up and we’ll send you National Guard if you want. You have the largest police force in the country, 40,000 people are on the staff. What’s going on in New York is terrible, it’s terrible. All the places. What happened last night in Los Angeles … is terrible. Those dominations, you have to dominate them.”