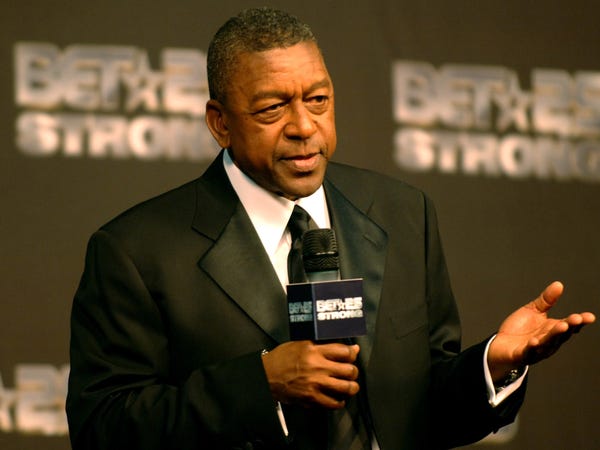 The wealth divide and police brutality against blacks are at the heart of protests that have erupted across the nation following last week’s killing of George Floyd during an arrest in Minneapolis.

“Now is the time to go big” to keep America from dividing into two separate and unequal societies, Johnson said on “Squawk Box.”

Johnson, 74 made history as America’s first black billionaire when he sold BET to Viacom in 2001. Shortly after the sale, he started the investment firm The RLJ Cos. He’s no longer on the Forbes billionaires list.

Calling reparations the “affirmative action program of all time,” Johnson said they would send the signal that white Americans acknowledge “damages that are owed” for the unequal playing field created by slavery and the decades since with a “wealth transfer to white Americans away from African Americans.”