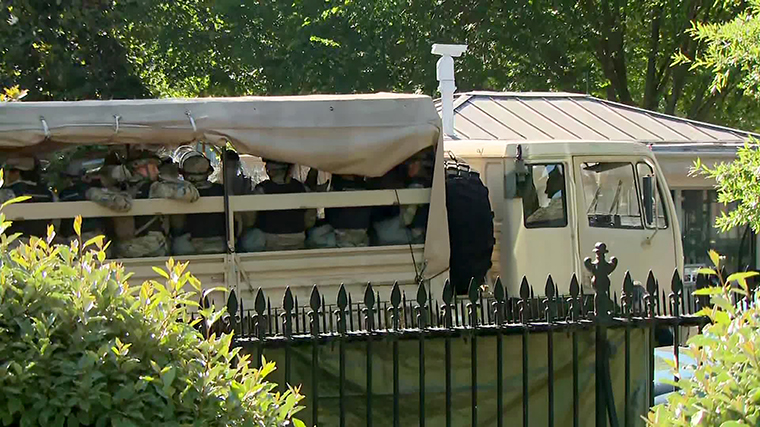 An active duty military police battalion consisting of 200 to 250 military personnel is now in the process of deploying to Washington, DC, and could be in the nation’s capital as soon as tonight, three US defense officials tell CNN.

The troops are expected to provide security in the nation’s capital but not perform law enforcement duties such as arrest and detention of protesters or rioters.

Two defense officials said the troops will be coming from a unit at Fort Bragg in North Carolina.

Because of Washington, DC’s unique status, the deployment does not require local authorization.

There is no indication that President Trump is invoking the Insurrection Act, which is not required due to the fact that the forces will not be performing law enforcement actions.

The Pentagon did not immediately respond for request for comment.