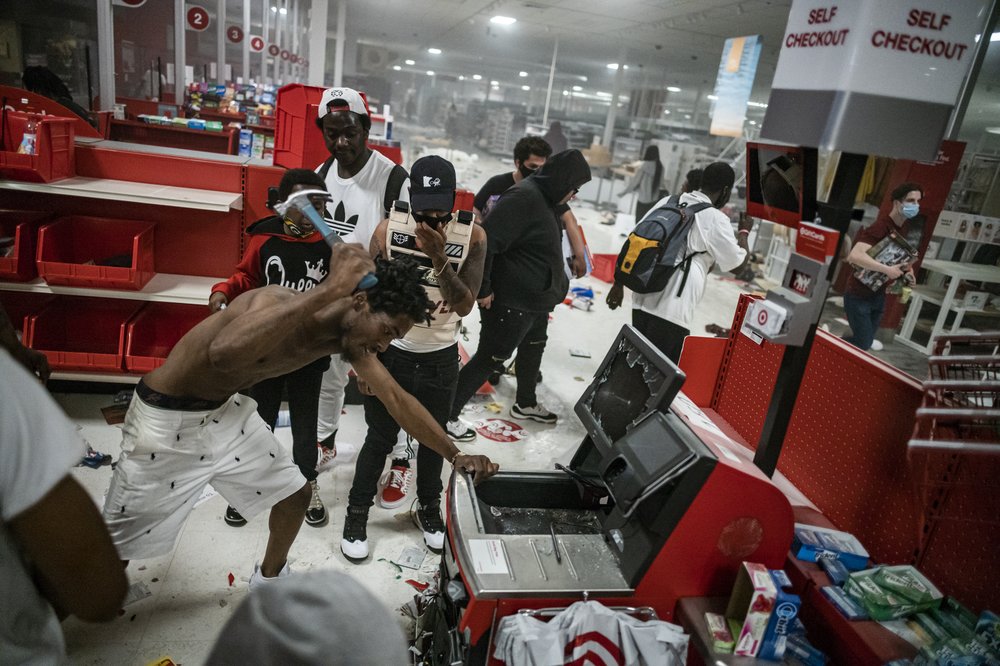 Target announced that it was shutting down 24 stores amid ongoing demonstrations, protests and in some cases looting around the Twin Cities in the wake of George Floyd’s death.

Floyd died after a Minneapolis police officer held him face down on the street during an arrest attempt. Video shows the officer pushing his knee down into Floyd’s neck for at least five minutes, while Floyd himself begs, “I can’t breathe.”

On Wednesday night, protests at the MPD’s 3rd Precinct, where people believe the four officers involved in the arrest were stationed before being fired by the department, devolved into rioting, fires and looting. Among the places significantly damaged was the Target across the street from the precinct on Lake Street and Minnehaha Avenue.

We are heartbroken by the death of George Floyd and the pain it is causing our community. At this time, we have made the decision to close a number of our stores until further notice. Our focus will remain on our team members’ safety and helping our community heal.