In the US, camera phones increasingly expose racism 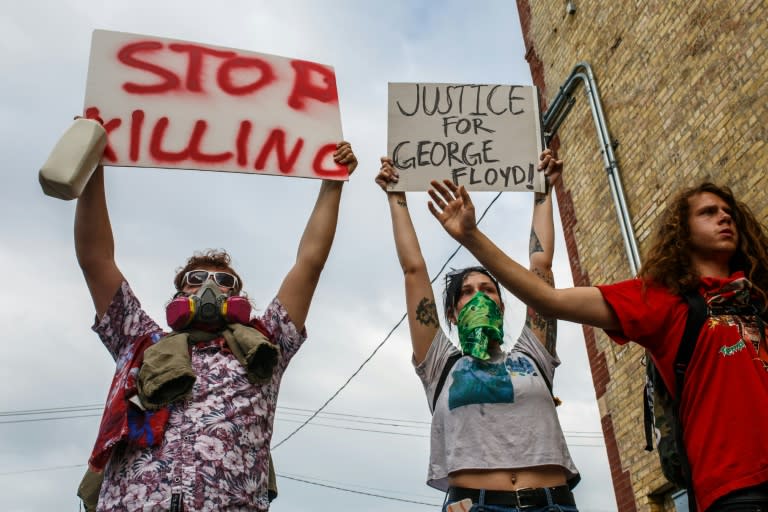 New York (AFP) – From the death of a black man in Minneapolis to a racist incident in Central Park, camera phones are increasingly being used as a weapon against racism even when justice doesn’t always follow.

Two videos shot on smartphones spread from social media to mainstream media this week, highlighting how bystanders are now frequently capturing incidents that in the past may have gone unnoticed.

It was a member of the public who filmed George Floyd grasping for breath as a white Minneapolis policeman pressed his knee on Floyd’s neck for at least five minutes on Monday.

Floyd went still and was later declared dead in hospital. Four police officers were fired from their jobs but remain free and the city has witnessed two nights of angry protests.

“If we did not have a video, would the officers have been fired as quickly? Ibram Kendi, director of the American University’s anti-racism research center, asked in an interview with Democracy Now!

“Would they have believed all of those witnesses who were looking at what was happening and who was the asking officers to stop?

In the second incident, a white woman falsely reported Christian Cooper, an avid birdwatcher to police after he requested that she leash her dog in a wooded area of New York’s Central Park.

“I’m going to tell them there’s an African-American man threatening my life,” she told Cooper as he filmed her dial 911 in a video that has been viewed over 43 million times on Twitter.