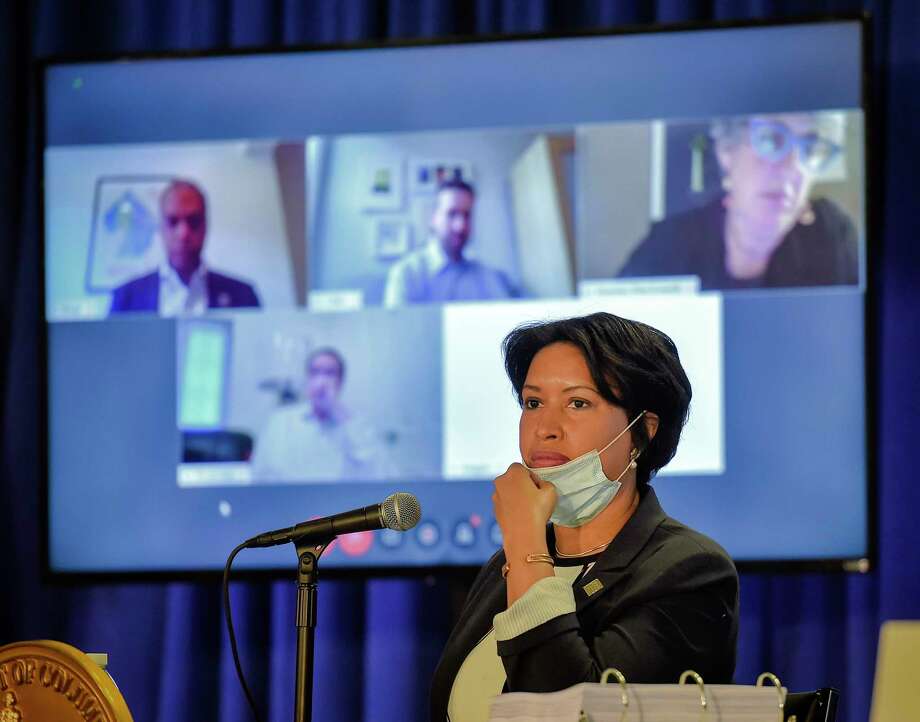 WASHINGTON – District of Columbia Mayor Muriel Bowser, a Democrat, said Monday that the city is “back on track” to move toward a gradual reopening after seeing a slight spike in new cases over the weekend.

Meanwhile, Virginia reported a record number of new cases – mostly in the Washington suburbs – but the area’s leaders said they are planning for a transition to Phase 1 of reopening starting at the end of the week.

Bowser said she would wait until Wednesday to decide whether to move Friday to Phase 1 of the city’s reopening. She said she wants to see 14 days of declining community spread – calculated by the date of symptom onset and excluding cases at confined facilities such as nursing homes – before she makes a decision. The city “reset” to Day 11 of declines after an increase over the weekend. Bowser said officials again saw a decline in cases Monday that put D.C. at Day 12 on the downward trend.

“We lost some progress over the weekend,” Bowser told NBC4 Washington on Monday. “We’re continuing to ask people to stay at home, to wash their hands, to avoid large gatherings – try not to go to go to parties or barbecues and continue to social distance. What we know is that this virus is still circulating in our region.”

The D.C. Health Department reported Monday that there were 115 new positive cases, bringing the total to 8,225. D.C. also reported eight covid-19-related deaths, all among residents in their 60s, 70s and 80s.

Bowser said the city remains on track to have the contact tracers and testing needed to meet its goals in those categories. She had planned to make an announcement Tuesday on the timing of the reopening and what it would include.