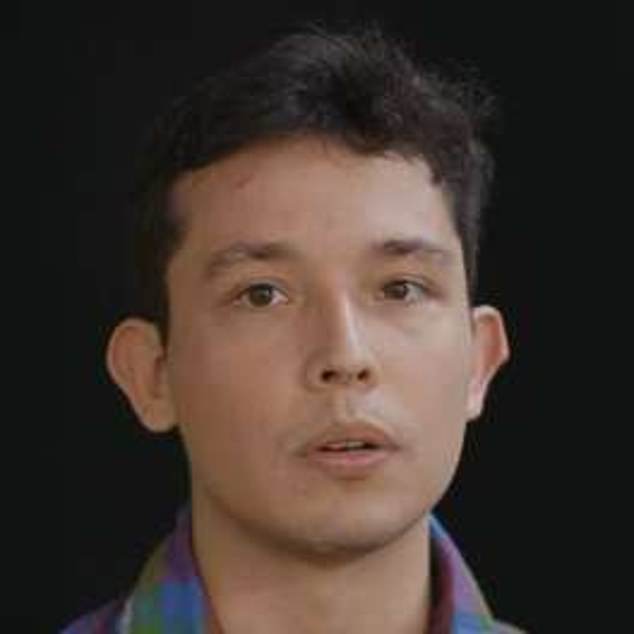 A former Apple contractor who pulled the curtain on the tech giant last summer, exposing an inside program that listens to user’s Siri recordings, has made himself known to the world.

Thomas le Bonniec worked under a Siri ‘grading project’ that gathered snippets of audio in order to improve the smart assistant’s accuracy.

Last year, le Bonniec revealed to The Guardian that while working for Apple he heard private and sometimes intimate recordings including medical discussions, criminal activity, sex and official business talks.

The whistleblower had initially remained anonymous, but has revealed himself in protest against the lack of action taken against Apple for ‘violating fundamental human rights’ – and he has done so with an open letter to European privacy regulators stating his concerns.

‘There’s not much vetting of who works there, and the amount of data that we’re free to look through seems quite broad,’ le Bonniec told the Guardian in July.

‘It wouldn’t be difficult to identify the person that you’re listening to, especially with accidental triggers – addresses, names and so on.’

Daily Mail has reached out to Amazon for comment and has yet to receive a response.

The letter, which le Bonniec sent to all European data protection regulators states: ‘It is worrying that Apple (and undoubtedly not just Apple) keeps ignoring and violating fundamental rights and continues their massive collection of data.’