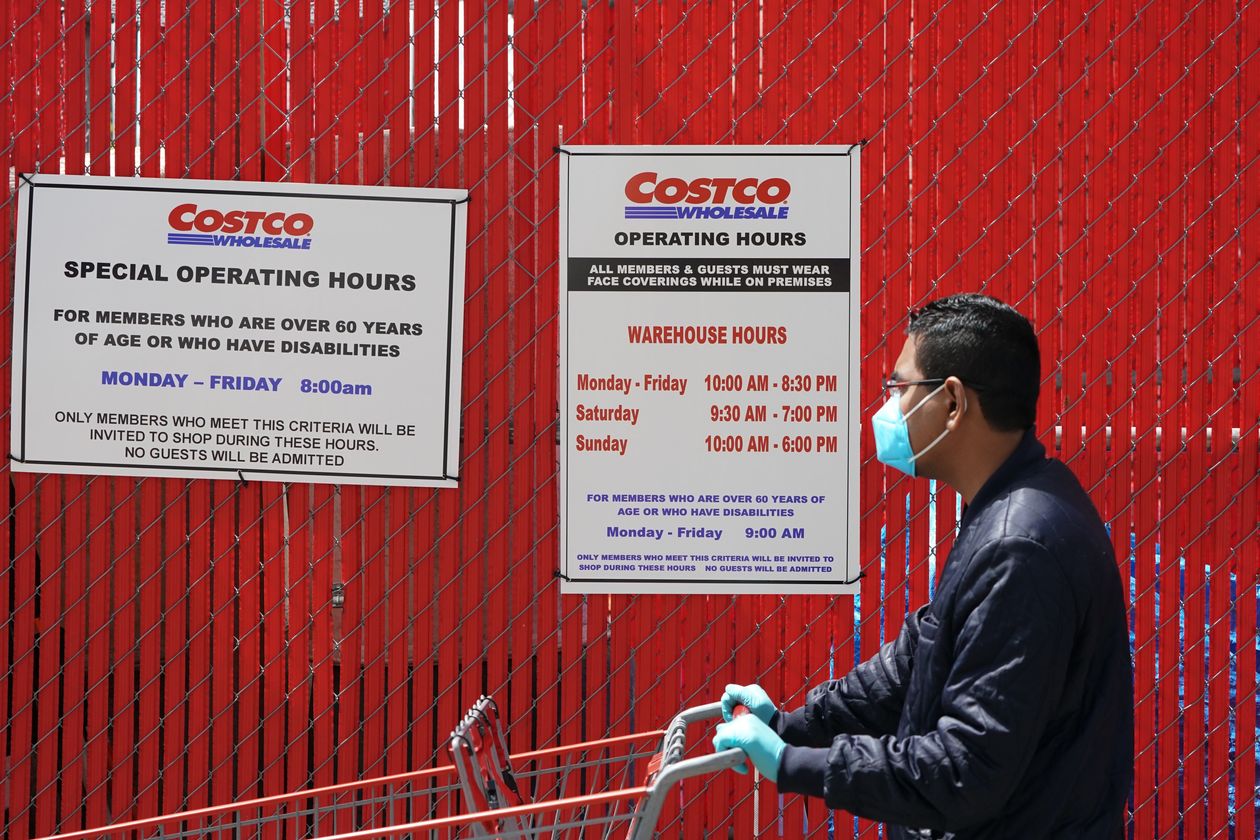 Retail chains from CVS to 7-Eleven are being forced to decide whether and how to enforce rules on masks after a string of attacks on clerks and security guards by patrons who refused to cover their faces.

As more cities, states and businesses require customers to cover up in stores, face coverings have become a flashpoint in the debate over how to stop the spread of the coronavirus. Some opponents of forced shutdowns and social-distancing requirements are flouting mask mandates, leaving grocers, drugstore chains and big-box retailers to weigh public-health requirements against the risk of putting their workers in harm’s way.

This month’s fatal shooting of a security guard in Flint, Mich., following a face-mask dispute with a customer is the most extreme case of violence around the issue, but it isn’t an isolated incident. Assaults on store personnel have been reported at retailers across the country, from a Target in Southern California to a 7-Eleven convenience store in northern Indiana.