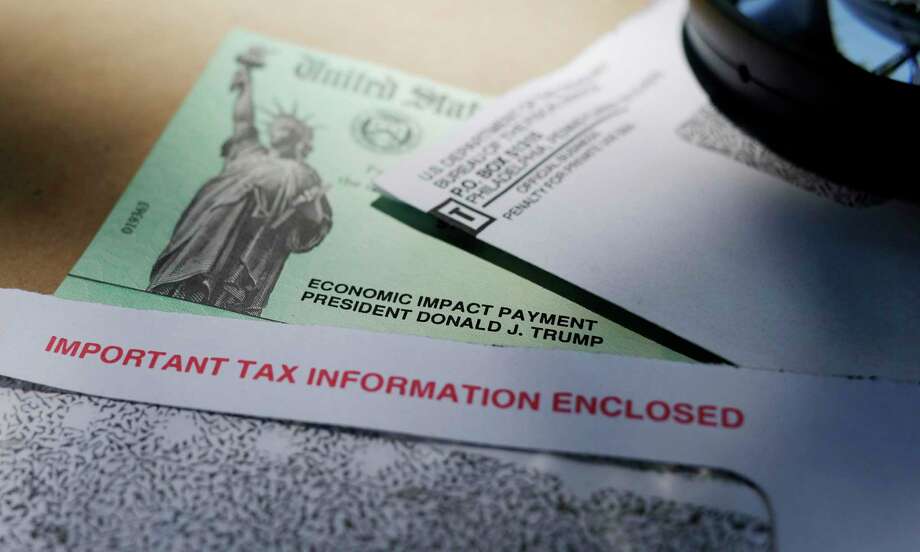 Maurice “Mo” Fayne, a trucking company owner who appears regularly on the reality show “Love & Hip Hop: Atlanta,” has been charged with using more than $1.5 million in Small Business Administration stimulus funds to enrich himself rather than for paying workers and small business expenses as the program requires.

According to the U.S. attorney’s office in the Northern District of Georgia, Fayne is the sole owner of a Georgia corporation called Flame Trucking that received a $2 million bank loan through the SBA’s relief package for small businesses, the Paycheck Protection Program.

On May 13 Fayne was arrested and then charged with bank fraud. Prosecutors alleged he used more than $1.5 million on unauthorized purchases including the car, jewelry and child support.

“The defendant allegedly took advantage of the emergency lending provisions of the Paycheck Protection Program that were intended to assist employees and small businesses battered by the Coronavirus,” said U.S. Attorney Byung J. “BJay” Pak. “We will investigate and charge anyone who inappropriately diverts these critical funds for their own personal gain.”

Fayne appeared in federal court on the day of his arrest in front of magistrate judge Justin S. Anand of the U.S. District Court for the Northern District of Georgia.