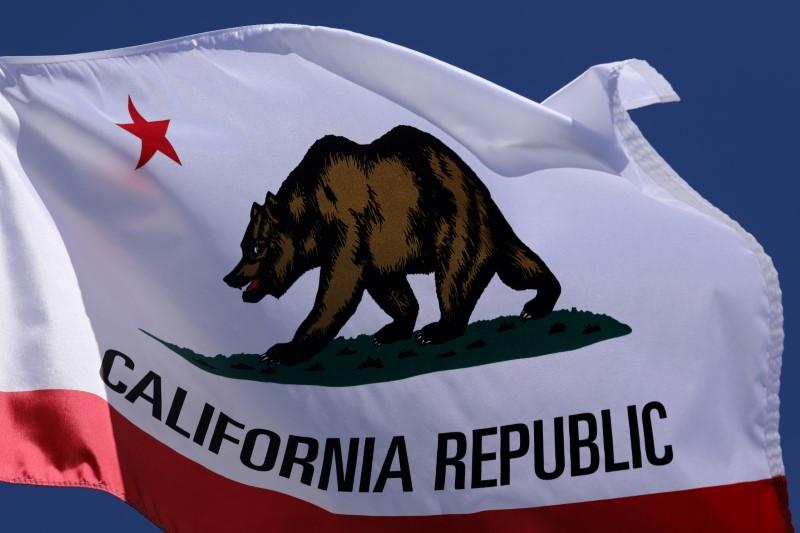 A three-judge panel of the U.S. Court of Appeals for the Ninth Circuit has revived a California church’s lawsuit against a state law mandating insurance coverage for abortion.

Skyline Wesleyan Church of La Mesa sued the California Department of Managed Health Care over letters from 2014 stating that insurance companies could not limit abortion coverage.

Previously, a district court had ruled against Skyline Wesleyan Church of La Mesa in its lawsuit over a state mandate on abortion coverage, arguing that the court lacked jurisdiction and the issue remained hypothetical.

The panel vacated the earlier district court ruling in a unanimous decision released Wednesday, sending the case back to the lower court for further proceedings.

“Before the Letters were sent, Skyline had insurance that excluded abortion coverage in a way that was consistent with its religious beliefs,” Friedland wrote.

“After the Letters were sent, Skyline did not have that coverage, and it has presented evidence that its new coverage violated its religious beliefs. There is nothing hypothetical about the situation.”