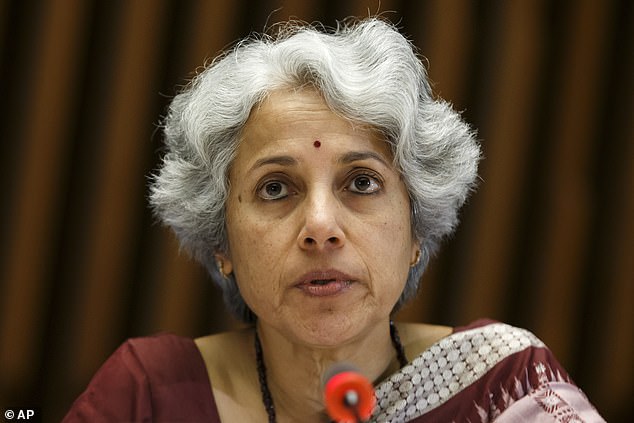 It could be four to five years before the Covid-19 pandemic is under control, a senior global health official has said.

But with hopes of an end to the pandemic dependent on containing the virus and development of an effective vaccine, other experts have dampened expectations of putting a date on curbing the virus.

There are globally more than 4.3 million confirmed coronavirus cases, with the death toll now approaching 300,000.

Soumya Swaminathan, the World Health Organisation’s (WHO) chief scientist, told the FT’s Global Boardroom digital conference: ‘I would say in a four to five-year timeframe, we could be looking at controlling this.’

Influential factors include whether the virus matures, the containment measures put in place and the development of a vaccine, she told the conference.

She said that a vaccine ‘seems for now the best way out’, but there were ‘lots of ifs and buts’ about its efficacy and safety, as well as its production and equitable distribution, the newspaper reported.

Asked about the comments during the WHO’s tri-weekly briefing from Geneva, Dr Mike Ryan, who heads up the organisation’s health emergencies programme, said no one could predict when the disease would disappear.

But he also issued a warning about easing lockdown measures without appropriate surveillance measures in place adding: ‘We should not be waiting to see if opening of lockdowns have worked counting the bodies in the morgue.’

He said: ‘We have a new virus entering the human population for the first time, and therefore it is very hard to predict when we will prevail over it.

‘What is clear, and I think maybe what Soumya may have been alluding to, is that the current number of people in our population who’ve been infected is actually relatively low.