White former pastor runs with a TV in his Florida neighborhood in solidarity with Ahmaud Arbery, and says ‘not a soul’ wondered what he was doing as residents waved at him 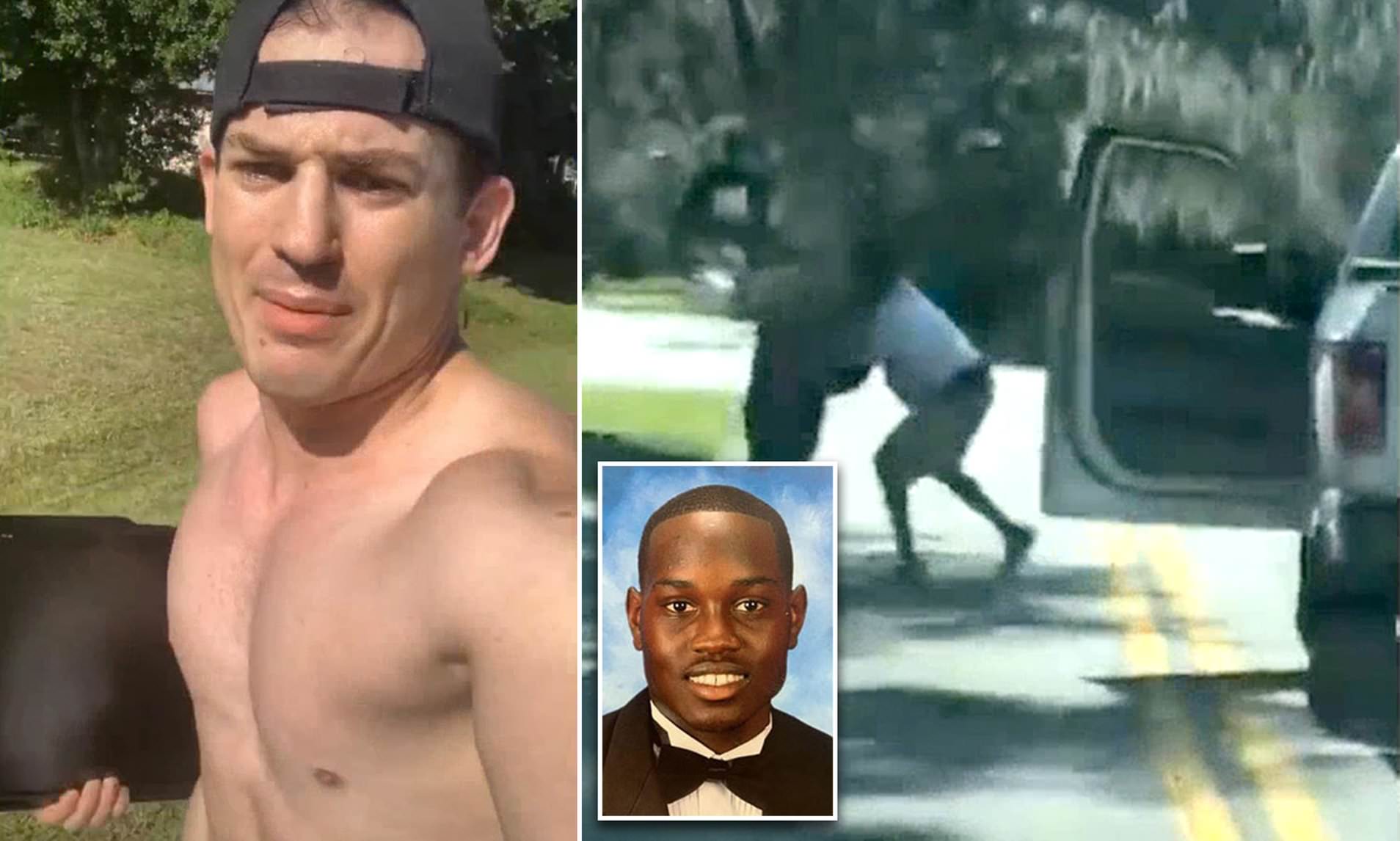 A white former pastor ran two miles in his Florida neighborhood with a TV, in solidarity with Ahmaud Arbery – the black man who was fatally gunned down while jogging in Georgia.

Richard Desmick posted a TikTok video of him running 2.23miles in his Vero Beach neighborhood on Friday as part of #IRunWithMaud – a protest that was spawned once video of Arbery’s February killing went viral. The action was on what would have been Arbery’s 26th birthday.

It has taken nearly three months and several different prosecutors for Travis and Gregory McMichael to be arrested and charged with his killing. Georgia’s Attorney General is now investigating the handling of the case amid claims that prosecutors passed it off to protect 64-year-old Gregory, a former police detective who recently worked in the local district attorney’s office.

In Desmick’s video, the 34-year-old can be seen holding a wide-screen television. He sports a white t-shirt with a baseball cap that reads ‘Christ in Action.’

‘Hey guys, going on a nice leisurely jog here,’ he said in the clip, noting that he was in the suburbs carrying a TV. ‘Perfectly safe. I wonder why?’

Desmick explained to Insider that he was moved to do the demonstration once he saw the video of Arbery’s killing.

‘I just started crying when I just saw this poor young man running — as I have thousands of times in my life — get shot down,’ Demsick said.

He then thought: ‘Maybe I should run with a TV to show that being a suspicious character isn’t enough that someone should be shot down. Being a white person, that’s just not going to happen to me.’

Desmick shared that most in his neighborhood waved when they saw him running with the large electronic, which was even more daunting for the former pastor because of the actual string of recent burglaries that have been happening in the area. ‘Not a soul’ even asked him what he was up to.

In a follow-up clip, Desmick ran with the television while shirtless.

‘All right, I figured it out. I’ve got my hat on backwards, I’m shirtless, like I’m on some episode of ‘Cops.’ I’m running with a TV. Someone’s going to stop me now, for sure,’ Demsick said in the video. ‘Cause if not, what was the problem with Ahmaud?’