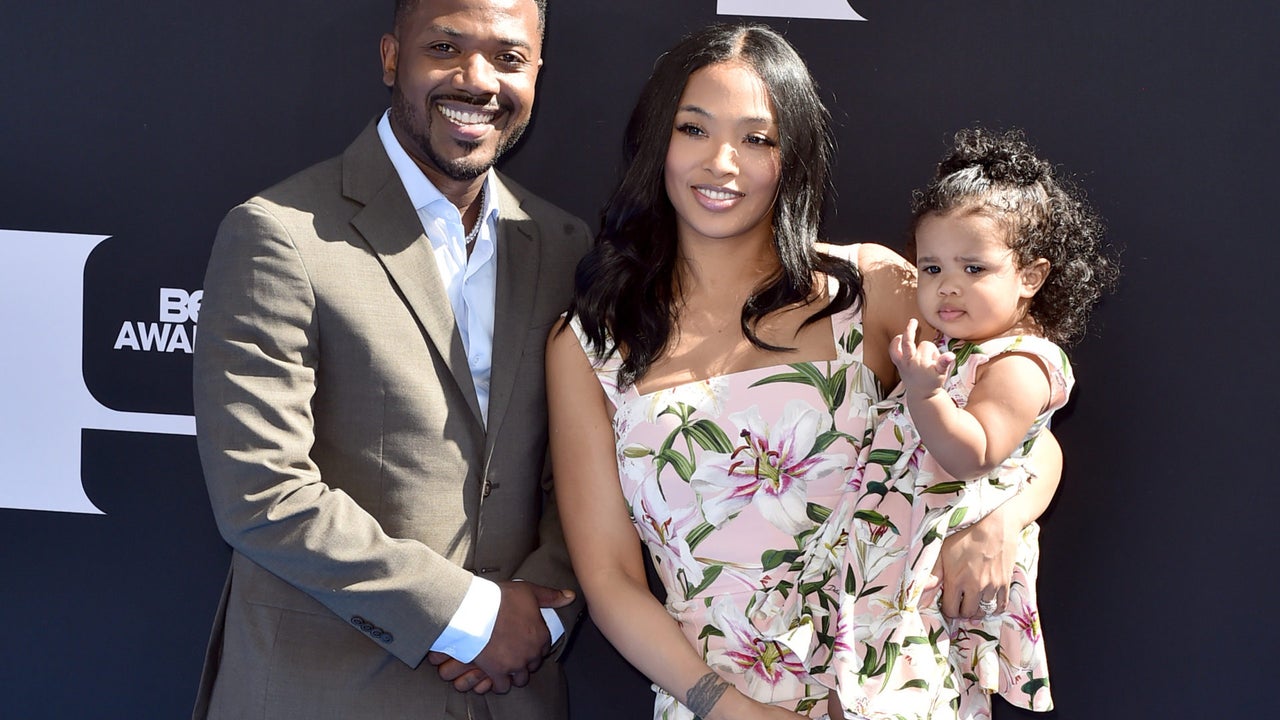 Sadly, it appears Princess Love and Ray J are ending their four-year marriage.

According to TMZ, the Love & Hip Hop: Hollywood couple is headed for divorce four months after welcoming their second child, Epik. Love is reportedly the one who filed, citing irreconcilable differences.

Back in March, Ray J and Love gave a vulnerable look inside their troubled marriage with a TV special called The Conversation: Ray J And Princess Love. During their heated on-air discussion, they hash out an incident in which Love says she was abandoned by her husband in Las Vegas while pregnant. Love also confronted Ray about allegations that he’d been unfaithful during their marriage.

Ray J and Princess wed in 2015 in Los Angeles, which aired as a special episode for Love & Hip Hop Hollywood. Together they share two children: a 1-year-old daughter named Melody and a 3-month-old son named Epik. The couple has yet to publicly speak on the divorce, and reps for Love declined to comment.