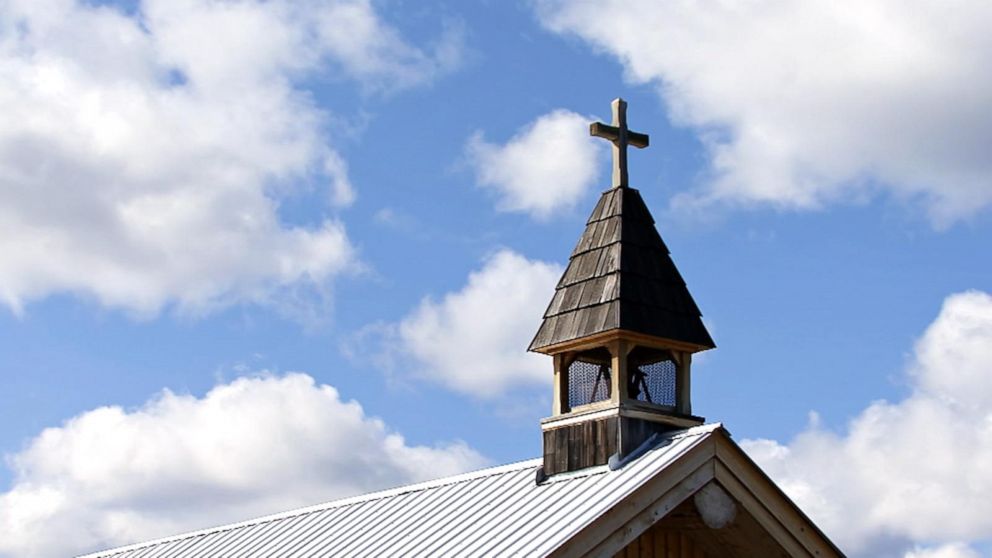 Churches in Kentucky held in-person worship services over the weekend after two federal judges on Friday ruled in favor of churches wanting to gather physically. But state health guidelines require them to avoid choir singing during services.

While one of the lawsuits was filed by Tabernacle Baptist Church in Nicholasville, Judge Van Tatenhove’s ruling also applies to all congregations in the state as long as they follow the state guidelines.

“Tabernacle Baptist Church wants to gather for corporate worship. They want to freely exercise their deeply held religious belief about what it means to be a faithful Christian. For them, it is ‘essential’ that they do so. And they want to invoke the Constitution’s protection on this point,” Van Tatenhove wrote.

“But the governor, by executive order, has put a stop to that. He can do that, but he must have a compelling reason for using his authority to limit a citizen’s right to freely exercise something we value greatly—the right of every American to follow their conscience on matters related to religion. … Despite an honest motive, it does not appear at this preliminary stage that reason exists.”

The judge also noted that just as Home Depot and Kroger were operating while observing social distancing rules, in-person religious services could also do so.

In its lawsuit, Tabernacle argued, “Defendants’ statewide ban on religious worship services is a substantial burden on the religious exercise of Tabernacle and its members if they cannot meet for in-person corporate worship.

“For six weeks, since March 22, 2020, Tabernacle and its congregants have been unable to gather for religious worship in person in their sanctuary for fear of criminal prosecution despite their willingness to abide by social distancing precautions.