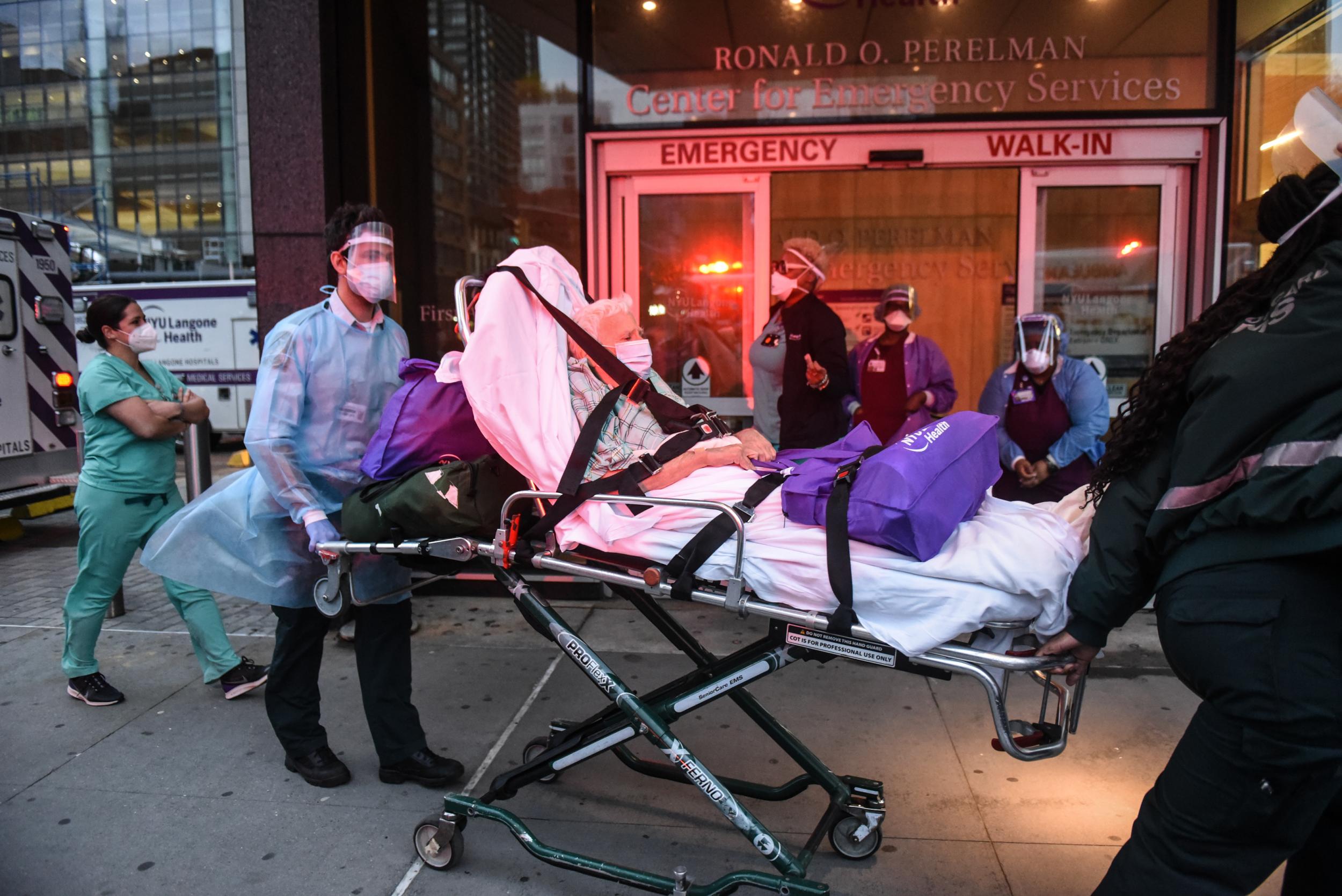 The true number of people who have died during the coronavirus pandemic in America could be double the official figure, an adviser to the Centres for Disease Control (CDC) has warned, as evidence emerges that large numbers of seriously ill people have failed to seek medical attention for life-threatening conditions because of the contagion.

The current total of Covid-19 deaths in the US stands at 75,000, with more than 1.2 million infections, according to tracking carried out by organisations such as Johns Hopkins University. That figure itself is likely an undercount, given the delay and difficulty in obtaining data.

But health experts say such counts do not show the full devastation of the virus because they do not include deaths from conditions such as heart failure, strokes or cancer of people who failed to get treatment, either because they were too scared to go to hospital, or else their appointment was cancelled as health departments were obliged to halt non-urgent procedures.

While Donald Trump has yet to comment directly on such deaths, White House press secretary Kayleigh McEnany alluded to them this week when speaking to reporters. Urging Americans who were ill to visit their doctor, she added: “I’ve been disturbed to read many quotes from doctors, [and] stories of people who are staying home with chest pain and don’t go to the hospital when they could be on the verge of having a heart attack; who are missing on important appointments like mammograms, screenings like colonoscopies.”