Openly Homosexual CNN Anchor Don Lemon Lectures Pastor and Church Who Died of Coronavirus: ‘Let That Be a Lesson’ 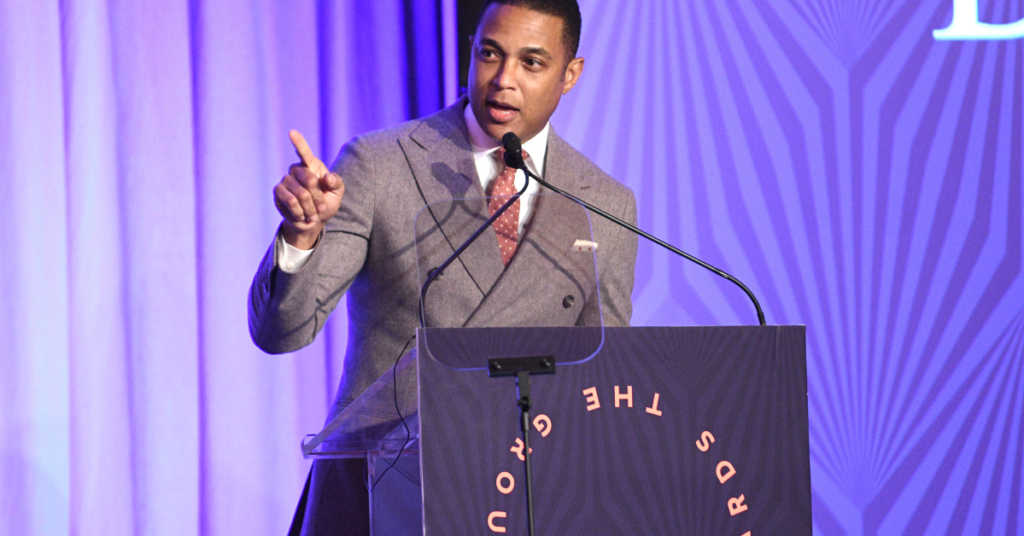 Anchors Don Lemon and Chris Cuomo both talked on Wednesday about the Virginia pastor who passed away this week from the coronavirus, but their respective attitudes toward the minister couldn’t have been more different.

Bishop Gerald Glenn, pastor of New Deliverance Evangelistic Church in Chesterfield County, Virginia, died not long after he declared during a March 22 sermon that “God is larger than this dreaded virus.”

Several members of his family have since tested positive for COVID-19.

Bishop who said “God is larger than” Covid-19 dies of the virus.

His grieving daughter says he wanted to give his congregation a message of hope, cared deeply about the virus and took precautions to reduce its spread. pic.twitter.com/oBaRUJ4mWQ

— Cuomo Prime Time (@CuomoPrimeTime) April 16, 2020
One of his daughters, Mar-Gerie Crawley, spoke with Cuomo Wednesday evening, when she explained to the CNN host that her father did, in fact, take the virus seriously and was not intentionally defying state and federal recommendations, something outlets like The Washington Post seemed to suggest.

Crawley said her dad wasn’t flouting the rules. Instead, he was — like many of us — confused over the constantly changing recommendations. She said Glenn frequently urged congregants to practice social distancing, to wear masks and gloves, and to avoid gathering together before, during, or after services.

“He is someone who is a pillar of strength in our community, and there were a lot of people that were nervous and anxious, and he wanted to give them a message of hope that it’s OK that this virus is out there because God is out there, too, and we believe God will protect us,” Crawley explained, later encouraging people to follow the federal and state guidelines put in place to combat the coronavirus.

But when Cuomo tossed the broadcast to Lemon, the rhetoric changed.

As if he hadn’t heard anything Crawley said, Lemon went on to use Glenn’s tragic death as an opportunity to lecture people of faith, arguing the pastor’s demise is “a lesson” for those who may be inclined to gather together.

“Let that be a lesson that you can have faith, but you also have to heed the warnings of the authorities and the people who — and the experts,” he said. “And so, I think that should be a lesson to people who are trying to gather, whether it’s 10 or more people in places that you shouldn’t do it.”

To his credit, Lemon did temper his rhetoric a little, saying his heart “goes out” to Glenn’s family and told people of faith that God still “wants you to praise Him and glorify Him and raise His name,” but urged them to do it from home, as most Christians around the country have been doing now for weeks.