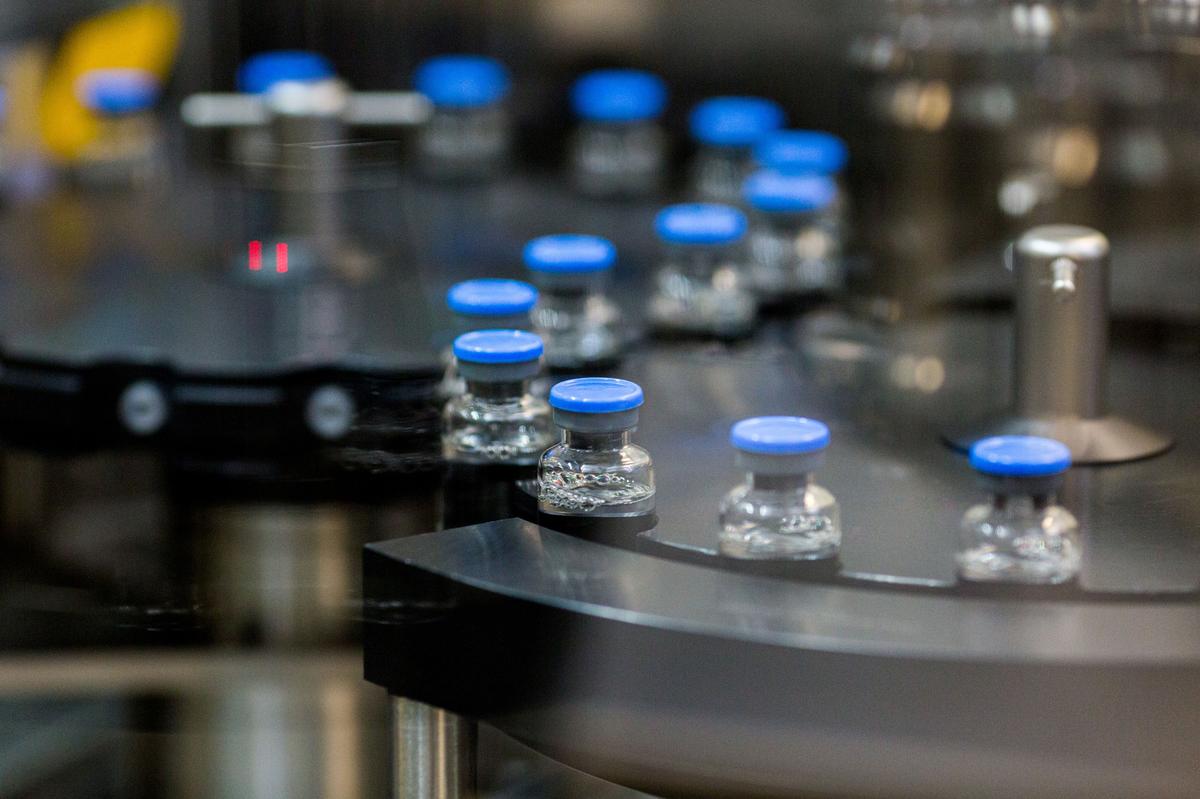 (Reuters) – The U.S. Department of Health and Human Services (HHS) said on Saturday it would allow state health departments to distribute Gilead Sciences Inc’s remdesivir drug to fight COVID-19, and the United States would receive about 40% of the drug maker’s global donation.

Gilead has committed to supply approximately 607,000 vials of remdesivir over the next six weeks in the United States, and the U.S. state health department will distribute the doses to appropriate hospitals in their states, HHS said.

Gilead’s drug has shown promise in helping patients infected with COVID-19, the illness caused by the novel coronavirus, and is being closely watched on how the limited supply is distributed.

Last Friday, the U.S. Food and Drug Administration gave emergency use authorization for the drug for patients with severe COVID-19, clearing the way for broader use in more hospitals around the United States. Data has shown Gilead’s antiviral drug remdesivir helped to reduce hospital stays for COVID-19 patients.

Gilead Chief Executive Dan O’Day said in late April that Gilead would donate 1.5 million doses and work with the U.S. government on distribution.

On Saturday, HHS said the 1.5 million doses were a global figure and that 607,000 would be distributed through the agency.

The allocation by Gilead Sciences to the United States was finalized on May 3, HHS said.

The U.S. is sending the drug remdesivir to local agencies in Illinois, Iowa, Connecticut, Maryland, Michigan and New Jersey.

Gilead did not immediately respond to a request for comment.

The Infectious Disease Society of America (IDSA) on Thursday said it is asking for more information on the federal government’s plan for deciding how and where to distribute the drug. The federal government began distributing the drug this week but doctors across the country, particularly in COVID-19 hotspots like New York and Boston, became concerned after being denied their request to obtain the new therapy, IDSA president Dr. Thomas File told Reuters on Thursday. The IDSA on Wednesday called on the Trump Administration to explain how it will ensure equitable distribution of remdesivir to states and hospitals based on COVID-19 cases and hospitalization rates.

More than 3.96 million people have been reported to be infected by the novel coronavirus globally and 273,974 have died, according to a Reuters tally, as of 1315 GMT on Saturday.

Reporting by Sabahatjahan Contractor in Bengaluru; editing by Diane Craft