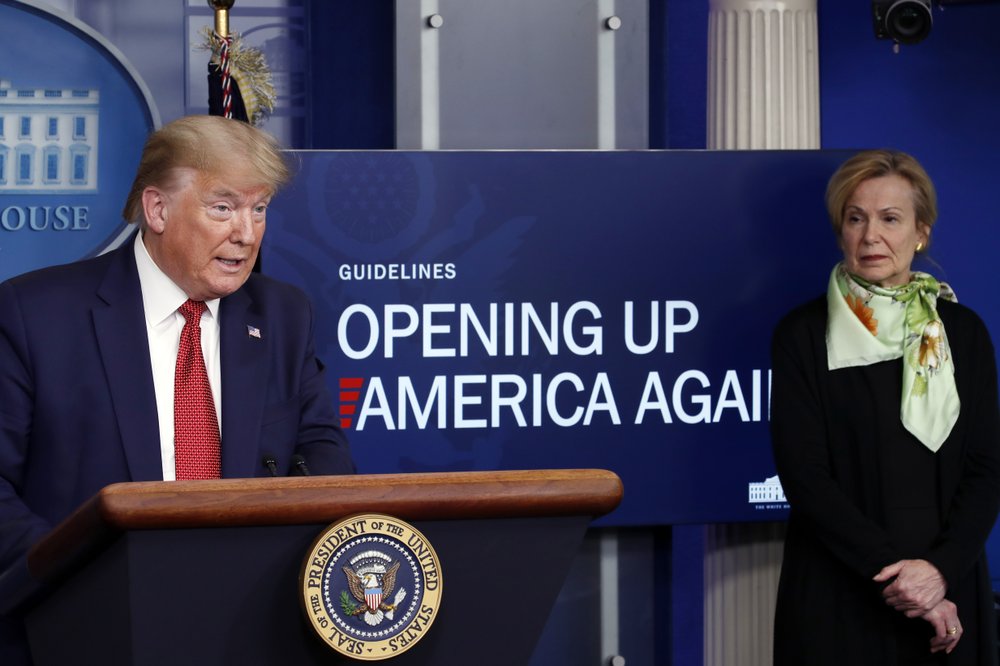 GAINESVILLE, Fla. (AP) — The Trump administration shelved a document created by the nation’s top disease investigators with step-by-step advice to local authorities on how and when to reopen restaurants and other public places during the still-raging coronavirus outbreak.

The 17-page report by a Centers for Disease Control and Prevention team, titled “Guidance for Implementing the Opening Up America Again Framework,” was researched and written to help faith leaders, business owners, educators and state and local officials as they begin to reopen.

It was supposed to be published last Friday, but agency scientists were told the guidance “would never see the light of day,” according to a CDC official. The official was not authorized to talk to reporters and spoke to The Associated Press on the condition of anonymity.

The AP obtained a copy from a second federal official who was not authorized to release it. The guidance was described in AP stories last week, prior to the White House decision to shelve it.