“This is a deliberate provocation,” Croatia leftist president Zoran Milanovic said in protest of pro-Nazi salute 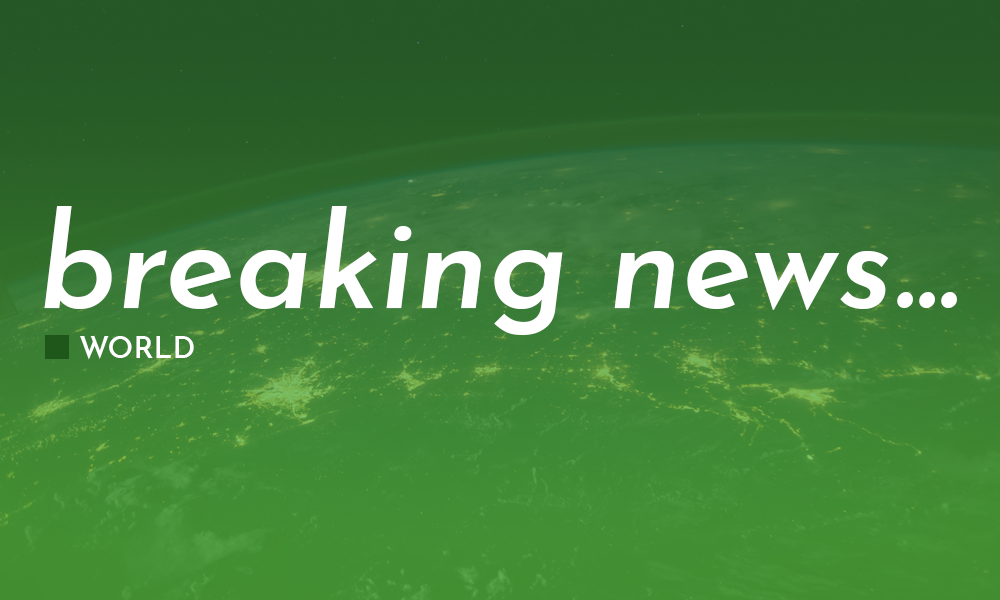 Croatia’s leftist president walked out of a state ceremony in protest Friday after one of the participants wore a T-shirt displaying a salute used during World War II by a pro-Nazi regime in the country.

“This is a deliberate provocation,” Zoran Milanovic said. “I don’t want to be part of it.”

The salute is often displayed by Croatia’s far-right extremists. Many glorify the WWII Croatian state although tens of thousands of Serbs, Jews, Roma and anti-fascists were killed in its concentration camps.

Friday’s incident happened during a formal ceremony marking the anniversary of a 1995 military operation when Croatia’s army liberated a swath of territory held by rebel Serbs during the countries’ 1991-95 war.

Croatian media reported that a man, apparently a former fighter from the 1991-95 conflict, was wearing a T-shirt with the WWII salute which prompted Milanovic’s walkout. Other top officials, including conservative Prime Minister Andrej Plenkovic, stayed.

“No one knew they would wear those T-shirts,” said Plenkovic. “Anyone who died for Croatia has my respect … we are here to honor the fallen.”

Croatia’s conservative government has faced criticism for failing to curb pro-Nazi sentiments in the country. The dominant conservative party, the Croatian Democratic Union, has a strong right-wing faction.

Milanovic, who won election in January as the candidate of liberal opposition, has demanded that Croatia’s parliament formally outlaws the disputed salute.

Croatia’s WWII Ustasha regime was notorious for its brutality. After the war, Croatia became part of Communist-run former Yugoslavia. The country joined the European Union in 2013.