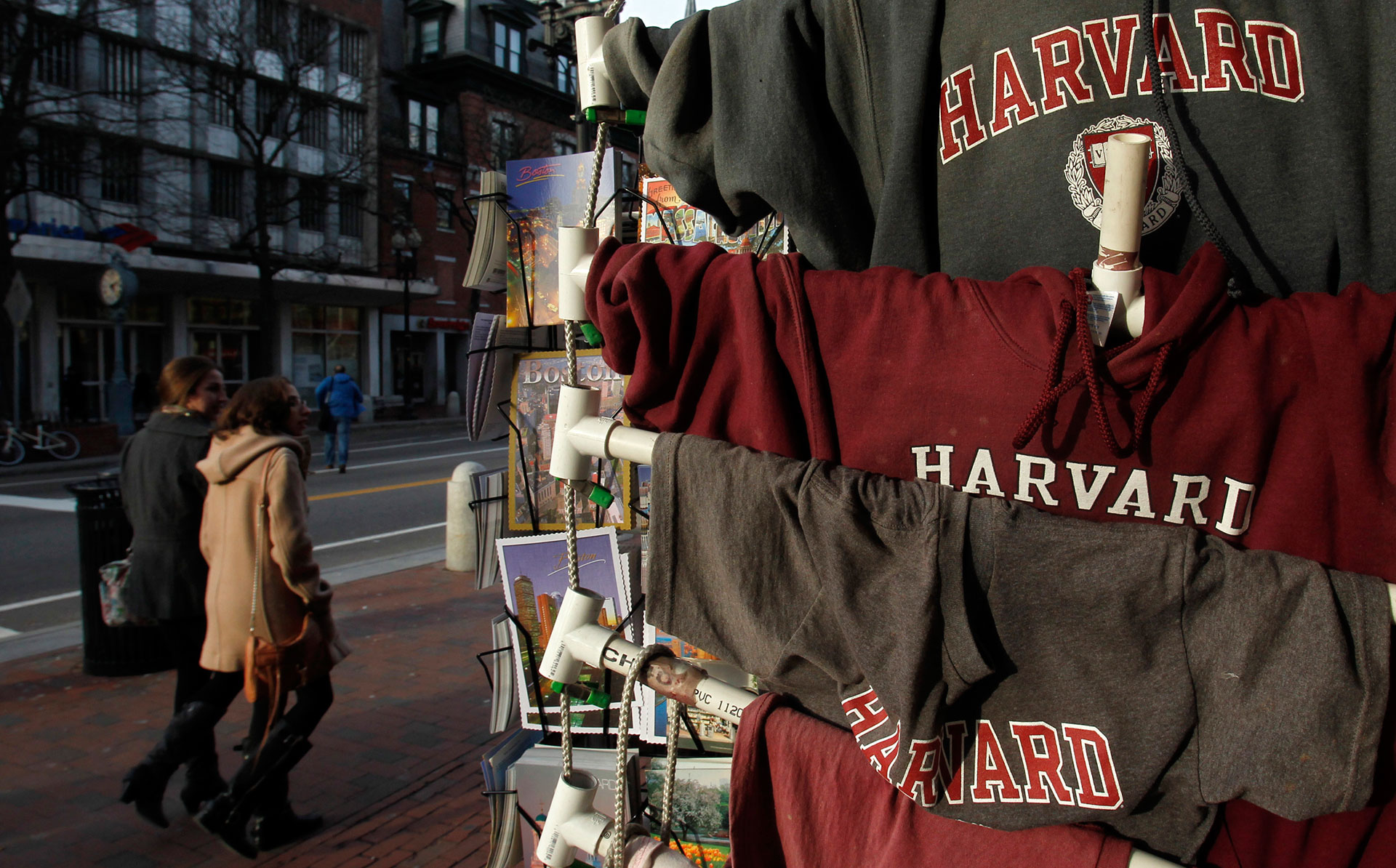 People in Ivy League towers really need to come back down to earth.

Harvard law professor, Elizabeth Bartholet, has taken residence in that tower and looks down on us lowly homeschoolers. Her recently published anti-homeschooling screed absurdly claims: “This homeschooling regime poses real dangers to children and to society…homeschooling is a realm of near-absolute parental power.” Well, who should be in power? The child? The State? Well, according to the professor…yes and yes. She believes that the government’s desire to indoctrinate, I mean educate, children supersedes parental rights. Children, according to Bartholet, essentially belong to the State (that’s slavery) and selective rights are then bestowed upon the parents by Almighty Government. She has it all in reverse. Our rights don’t come from that institution. We, the people, decide which rights the government possesses. Constitution, anyone?

Bartholet is appalled “that parents who are committed to beliefs and values counter to those of the larger society are entitled to bring their children up in isolation, so as to help ensure that they will replicate the parents’ views and lifestyle choices.” By “isolation” she really means, anywhere outside of the public school system. Parents want to raise their children with their own values? Collective gasp everyone.

She insists on a “presumptive ban” on homeschooling because children “are also at serious risk for ongoing abuse and neglect in the isolated families that constitute a significant part of the homeschooling world.” My wife, Bethany, and I take all of this on more extensively in our newly launched podcast, Life Has Purpose. We attended public and private schools. Bethany has her Bachelor’s and Master’s Degrees in Education. She taught in both urban and suburban public and private schools for thirteen years and has homeschooled our four children for the same amount of time. I’m the teacher’s assistant.

According to Bartholet, we are religious extremists, misogynists, racists and child abusers. The only extremists here are those in academia who have no idea who homeschoolers are. It’s not illegal to be a Christian. My wife’s in charge of our nonprofit organization, The Radiance Foundation, and we share equal responsibility in our home. I’m brown, so white supremacy (or black supremacy, for that matter) isn’t a thing in our homeschool or in the homeschools of any of our diverse group of friends. And we’ve never neglected or abused our children. Ever.

Child abuse is horrid, and every instance is a tragedy that needs to be remedied. It’s despicable to exploit it, which is exactly what Bartholet is doing because she lacks the evidence to make a legitimate argument.

Do you know where children have been found to experience extensive and underreported abuse? In our public schools. According to a 2004 Department of Education (DOE) report entitled Educator Sexual Misconduct: A Synthesis of Existing Literature: “…nearly 9.6% of [K-12 public school] students are targets of educator sexual misconduct sometime during their school career.”