Abby Johnson on How the Coronavirus is Impacting the Abortion Industry, What Christians Can Do to Help Women in Crisis, and Being Pro-Life Amid the Pandemic 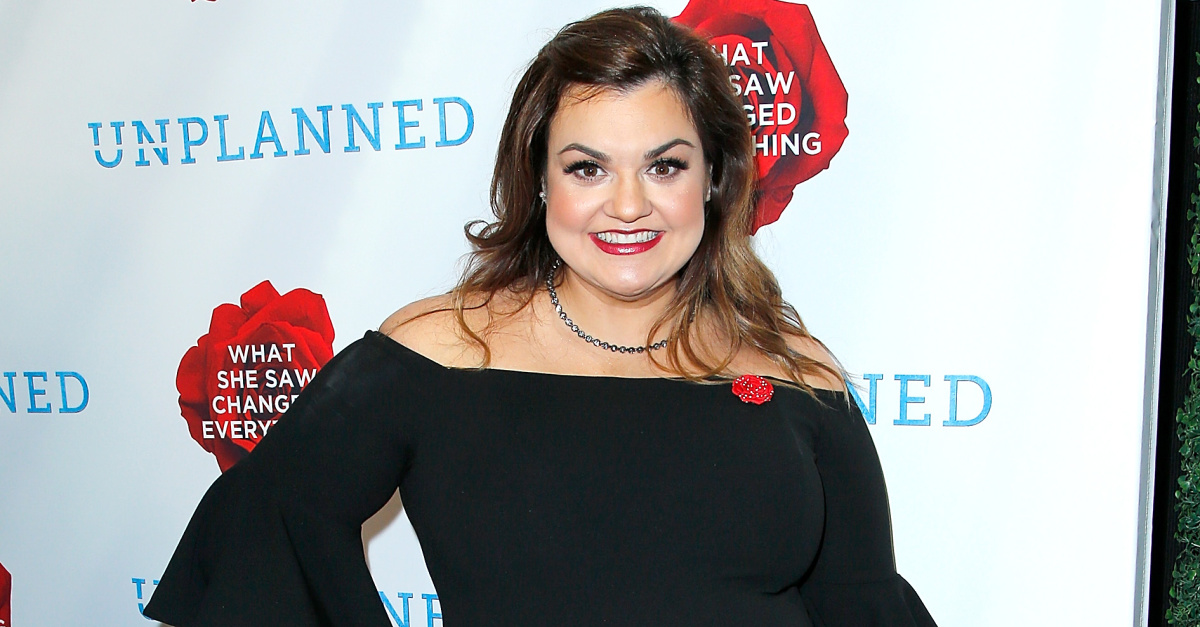 We recently had the chance to catch up with our friend, Abby Johnson, a former Planned Parenthood director turned pro-life advocate. We discussed the pro-life movement, how the novel coronavirus (COVID-19) is impacting the abortion industry and what we can do to help women in crisis.

This conversation has been edited for clarity and length:

What’s your take on abortion as “essential” during this time?

I’ve been involved in the abortion fight one way or the other for over 20 years. I’ve never in my life seen the abortion movement in such a frenzy as they are right now. I’ve talked with many other pro-life leaders across the country who have been in the fight even longer than I have, and they’re saying the same thing. There are so many people that are not able to access abortion as easily as they have been, and it is throwing them into a state of panic.

It is truly evil, in a way that I don’t think we get to see that often, this push for abortion. I’ve been getting emails and messages from these women abortion supporters sort of taunting me, saying, “Just wanted to let you know, Abby, we have a busload of women scheduled to go out of the state of Texas to have their abortion in New Mexico or have their abortion in Oklahoma.” They are proud of themselves; they are renting 15 passenger vans, 12 passenger vans, loading up and filling these vans to capacity, taking them over state lines to have abortions, risking the health of these women.

They’re fundraising to pay for lodging and transportation and food so that these women can have these over-the-state-line abortions. Abortion has become the back-alley abortion they say that they are trying to prevent.

In Texas, they’re saying you can’t come in for a regular abortion, but you can still do chemical abortions at home. What’s the prevalence of that and how can we be praying for that?

So on one hand, we have been hearing the abortion movement say, “Guys, abortion is no big deal. Abortion is just a routine procedure, it’s just like having a cavity filled, it’s no big deal. It’s just removing tissue. It’s no different than having a mole removed on your back, okay? No big deal.”  Then, the coronavirus hits, and all of a sudden this “no big deal procedure” is all of a sudden this essential healthcare service that women cannot live without, and if they don’t have it, they are going to die. Okay, so which is it? Is it a “no big deal” that’s really a nothing or is it essential healthcare that women can’t seem to live without?

Talk about LoveLine a little bit and why you created it and what’s happening with right now.