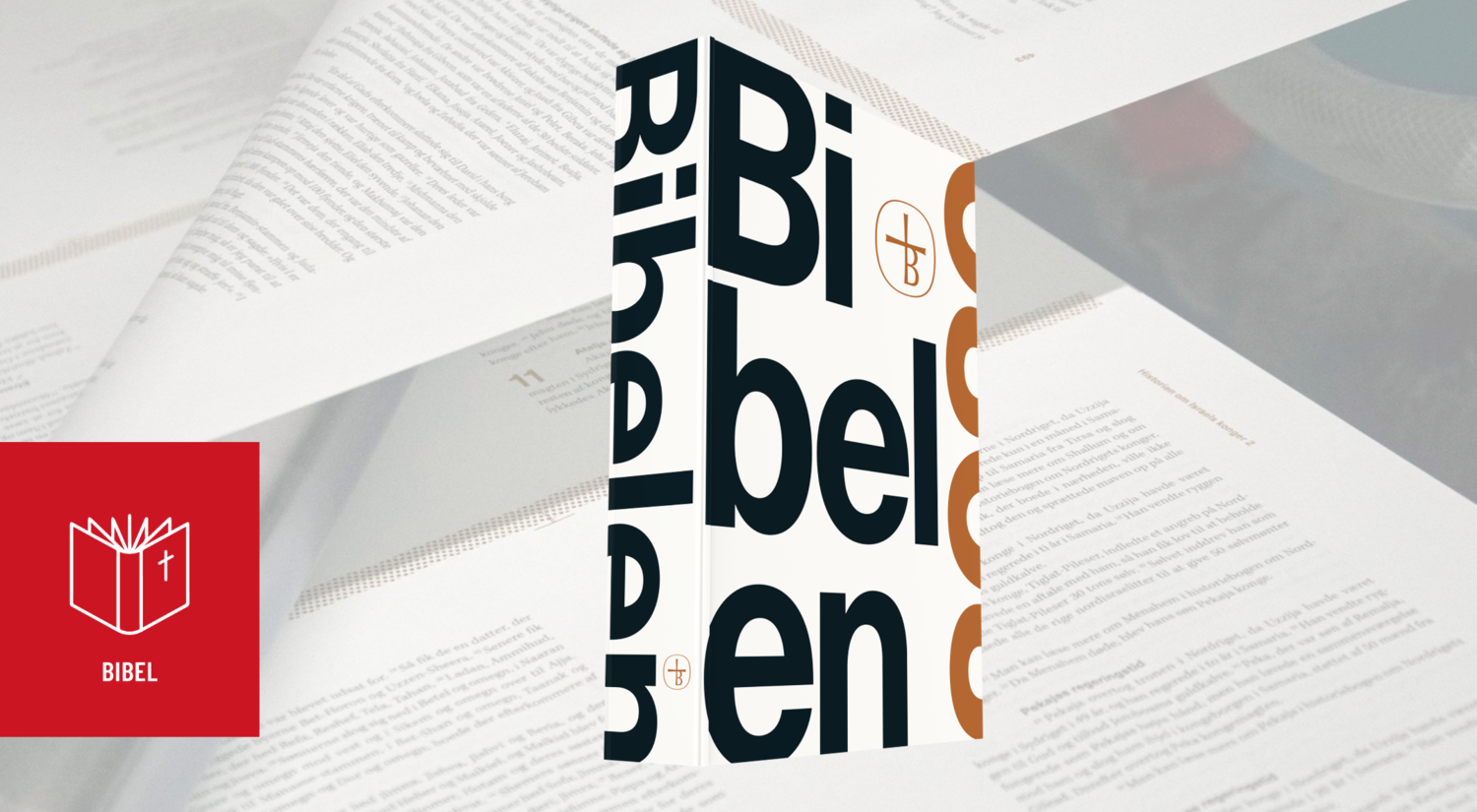 By now you may have heard about the shocking, new Danish “translation” of the Bible that virtually wipes out “Israel” from the New Testament. Well, the truth is actually worse than the headlines, since the Danish Bible Society is downplaying the seriousness of its actions.

First, the simple facts: whereas in the Greek New Testament, the word “Israel” occurs more than 60 times, it is found only once in the new Danish version called Bibelen 2020. That’s right, just once, and at that, simply because it is a direct quote from an Old Testament verse. Otherwise, “Israel” is gone.

In some cases, “Israel” is changed to “land of the Jews.” In other cases, it disappears entirely, as in Matthew 2:21, where “the land of Israel” (to which Joseph, Mary, and Jesus are returning) simply becomes “home.” Yes, Joseph, “Go back home” vs. “Go back to the land of Israel.” What kind of “translation” is this?

Not surprisingly, the new translation has sparked a firestorm of international criticism, especially in the Jewish world. And how did the Secretary-General of the Bible Society, Birgitte Stoklund, respond?

She wrote, “Basically, I think they find it hard to understand that the average Dane does not understand that reference is made to a people, and not geography when it says ‘Israel’ in the New Testament. Messianic Jews see the state of Israel as fulfilling God’s promises.

“However, in Denmark, few people want to formulate themselves like this, and that is also why the criticism of our practice comes from a very small minority in the church.”

Ah yes, that very small minority, probably quite fundamentalist and largely uneducated. At least that’s the impression you get from her disdainful comments. And, she is saying, few Danish Christians see any connection between modern Israel and the Israel of the Bible. How very sad.

The bottom line for these translators is simple: Christian readers must not connect “Israel” in the New Testament with the nation of Israel today.

How, then, does the Danish Bible Society state that it is “false information” to claim that “Israel” has been removed from their new translation?’

Their website states, “False information about the new Danish Bible Translation. The Contemporary Danish Bible 2020 has been going around. Some news media states that the word Israel and the words Jew and Jewish have been omitted from the translation and also claim that the reason for this would be political and anti-Semitic. Nothing could be further from the truth. The words Israel and Israelites occur in the translation more than 2000 times and the words Jew and Jewish occur more than 500 times.”