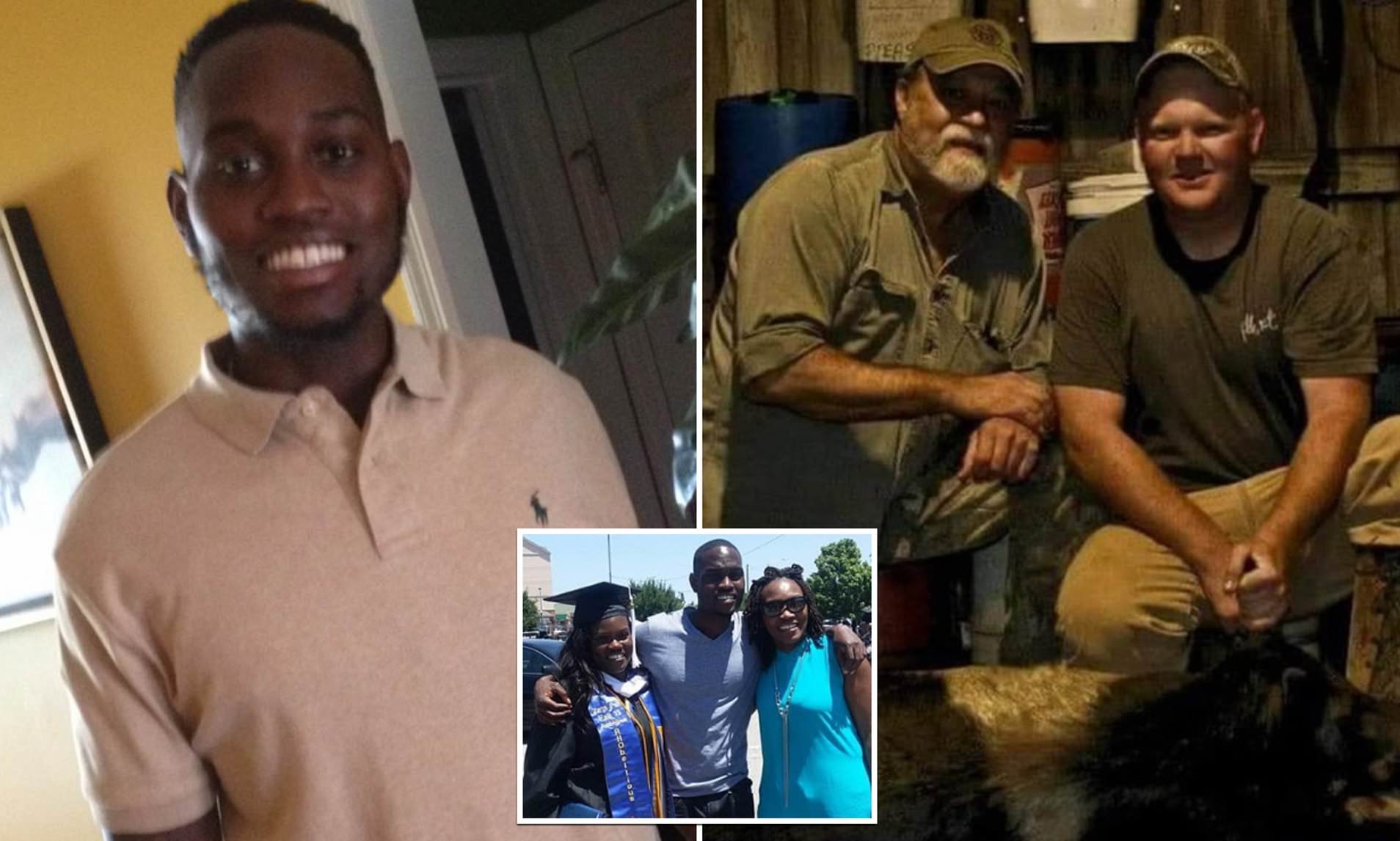 BRUNSWICK, Ga. (AP) — A civil rights organization is demanding a federal investigation into the deadly shooting of a black man chased through a South Georgia neighborhood by two armed white men who thought he seemed suspicious.

The February killing of 25-year-old Ahmaud Arbery appears to have been racially motivated, the Southern Poverty Law Center said in a statement Thursday.

No one has been arrested or charged in the case.

Greg McMichael and son Travis were frustrated by earlier burglaries and auto break-ins in their neighborhood near Brunswick when they spotted Arbery running through the area and considered him suspicious, a Glynn County police report states.

Both men grabbed their guns and began chasing Arbery, police said. Greg McMichael told police that he saw Arbery “violently attack” his son when they caught up with him, The Brunswick News reported.

The police report does not say whether Arbery was carrying a weapon, the newspaper reported.

“Absolutely no one should ever be targeted because they are Black or brown, and absolutely no family should ever endure the pain of losing a loved one at the hands of someone else as a result of their bias and hate,” Margaret Huang, president and CEO of the Southern Poverty Law Center, said in a statement.

“At least on the surface, it appears that Ahmaud is the victim of a senseless violent act by people who are motivated by racist intent,” she added.

Greg McMichael was a longtime investigator for the Brunswick Judicial Circuit district attorney’s office before retiring a few months ago and was a Glynn County police officer for seven years before that, the Brunswick newspaper reported.

Arbery had been a linebacker at Brunswick High School and had been chosen to play in the Georgia/Florida All Star Game his senior year in 2012, the newspaper reported.