In today’s atmosphere of fear and uncertainty, Grammy-nominated Elevation Worship is encouraging Christians to find hope, rest, and freedom in God’s power with their new album, Graves into Gardens.

Released Friday, the latest album from the Grammy-nominated band features the breakout single “The Blessing: Live” featuring Cody Carnes and Kari Jobe, “My Testimony,” which started at its No. 25 peak on April 18, and “Rattle,” a powerful anthem responding to the COVID-19 pandemic and the resulting period of quarantine and social distancing.

“We’re clearly in such a unique and quite unstable time for our world right now. And I think we’re all trying to figure out how we face each day, how we respond to the reports we hear every single day. But I want to remind us that God is unshaken by any of this and His plans are still good,” Elevation Worship frontman Chris Brown told The Christian Post.

“The weapons we have to fight with each day, the weapons to fight the battles in our minds or the anxiety that’s trying to creep in our spirits, those weapons we fight with are not weapons of this world. Praise is our weapon, and worship is our sword.

“When we choose to worship instead of worry, It’s our way of throwing a counter-attack on whatever the enemy is trying to bring against us. We can be confident that we are not having to fight for victory, and because of Jesus, we’re fighting from a place of victory.”

The worship ministry of Elevation Church, a multisite church based in Charlotte, North Carolina, led by pastor Steven Furtick, Elevation Worship is one of today’s most recognizable Christian bands with hits including “Do It Again,” “O Come to the Altar,” and “Here Again.”

The following is an edited transcript of The Christian Post’s interview with Elevation Worship’s Chris Brown. 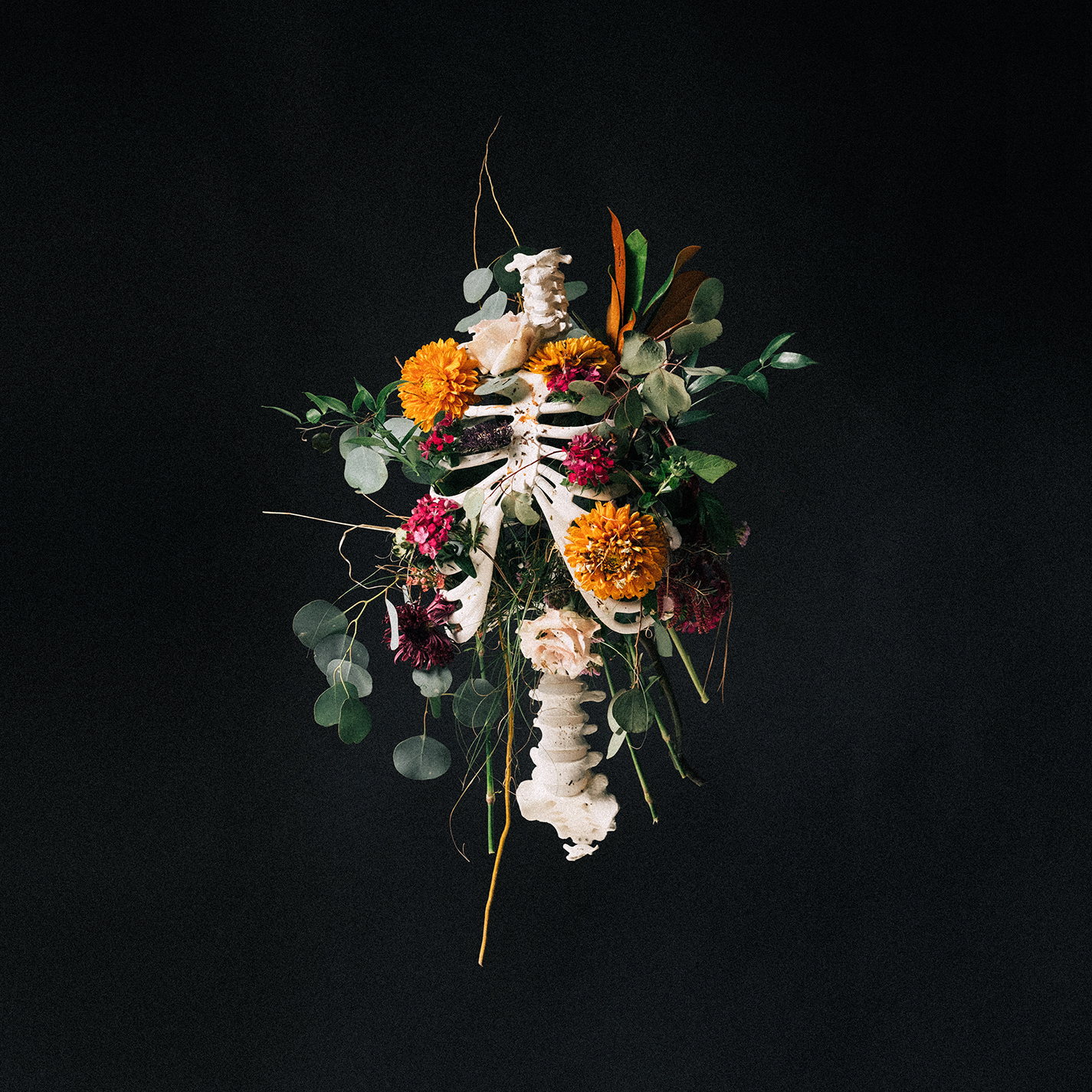 CP: What is the theme of your new album Graves into Gardens?

Brown: Many of our songs from the new album come from sermons that pastor Steven preaches. The title track in particular launched from a message of his called ‘The Mystery of Potential.’ He was in that 2 Kings passage which details that after the prophet Elisha died, his story didn’t end there.

Two Israelites were near his gravesite about to bury another man. When they saw a band of enemy raiders coming, they threw the man’s body into Elisha’s tomb. As soon as the body touched Elisha’s bones, the man came to life and stood up on his feet (2 Kings 13:20-21). Elisha still had a resurrection miracle left in his bones, and God is still in the business of bringing dead things back to life.

If we’ll trust God even with the seemingly dead areas of our lives, if we’ll believe in the power of God, if we’ll declare resurrection power over everything we sow, nothing will be wasted. Nothing is over. God can turn any situation around.

CP: Talk a little about the songwriting process.

Brown: Some of the songs on this album were written a couple of years ago. Some of them, like “The Blessing” and “RATTLE!” were written in the last couple of months. But I love that this collection of songs feels very authentic to who we are as a church, from the music to the emotional passion that was captured, and of course, the spiritual message in the songs.

We work hard at writing the songs that bring us deeper in our faith with God. And we come around them as creatively in the production. But I really feel that our church as a whole helped create the sound that was captured on this album. We did it together. We made this project together.

The months of writing, rehearsing and imagining the production was a huge part of the process, of course, but the night we shared together with our people at the live recording is one of the most special things about this album. You can hear and feel the energy and passion for God in these songs.