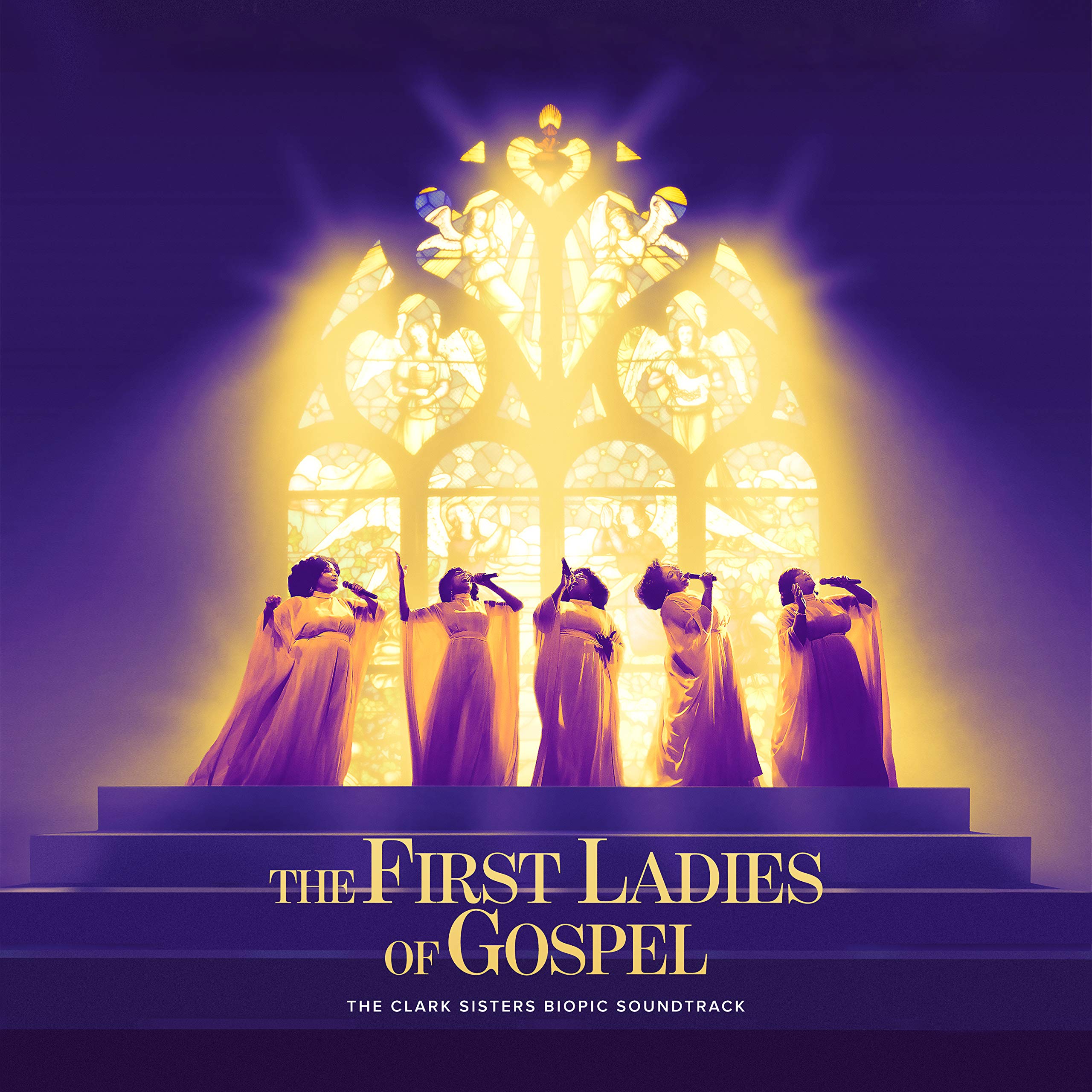 GoDigiPath, LLC, a global digital aggregator and physical distributor, is celebrating the success of its distributed client Relevé Entertainment’s successful launch of The First Ladies Of Gospel: The Clark Sisters Biopic Soundtrack‎ – the audio companion to the recent Lifetime TV original movie, The Clark Sisters: First Ladies of Gospel. The thirteen-track album earned over 521,000 first week streams and debuted at No. 8* on the Billboard Top Gospel Albums Chart for the week ending April 25, 2020.

Grammy winner Donald Lawrence produced the soundtrack for Quiet Water Entertainment. It is a masterful reimagining of some of the best-known songs by the sister act such as their 1983 signature song “You Brought the Sunshine,” 1982’s “Name It, Claim It” and “If You Can’t Take It, You Can’t Make It” from their 1973 debut LP. The new renditions are sung by the actresses who portrayed them in movie such as Christina Bell, Kierra Sheard, Sheléa Frazier, Raven Goodwin, Angela Birchett, and Aunjanue Ellis who portrayed their mother, Mattie Moss Clark.

The Clark Sisters: First Ladies of Gospel ‎made its television bow on April 11th and gifted the Lifetime TV network with its highest Nielsen ratings for an original film in four years – 2.7 million viewers. The First Ladies Of Gospel: The Clark Sisters Biopic Soundtrack is available for streaming and download consumption via all major digital service providers.