Dr. Glenn Sunshine on The Christian Worldview and the State of the World 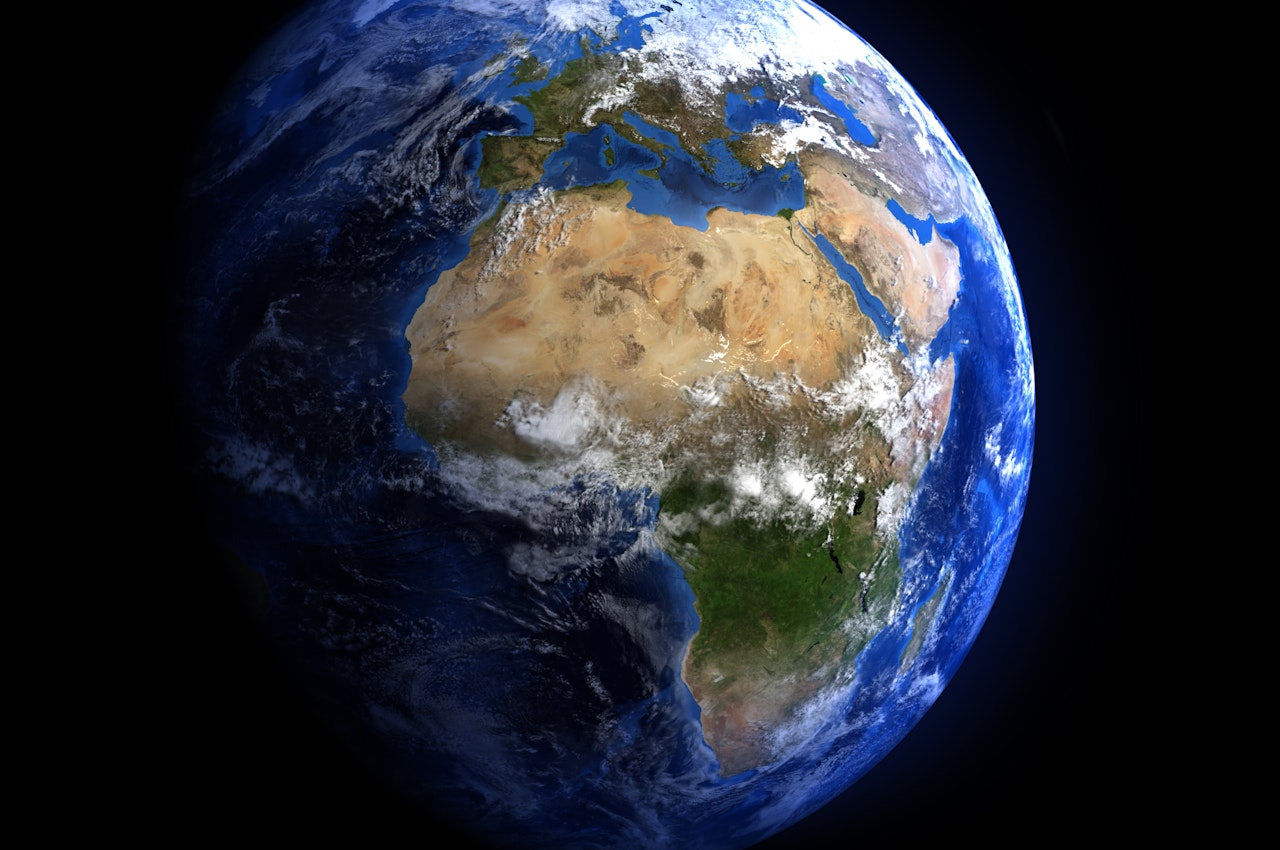 One thing that should be clear is that we are in a period of worldview ferment. The old assumptions that provided the unifying ideas within the culture have eroded, and although we are seeing what may prove to be the emergence of a new worldview consensus based on Critical Theory, it has not solidified its hold on society yet — which is a good thing in view of many of its fundamentally anti-biblical assumptions.

So how should we respond in our current environment?

Before we even get started, we need to be clear on our own worldview and live it out with greater consistency.

What this means is that we need to start with prayer. A lot of it.

Somehow, we’ve gotten the idea that it’s more important that we do things rather than praying and asking God to do them. We tend to view prayer as an add-on or something we resort to if we have the time or are desperate. This needs to change. We need to make prayer a constant element in all our strategies and activities in confronting the worldview challenges in our culture.

None of us can change the whole culture. Our responsibility is to do what we can, where we can, with whom we can.

We also need to be clear in our own hearts and minds about the solution to the world’s problems. It isn’t found in politics but in the Gospel of the Kingdom. In our cultural moment, it is easy to fall into the political illusion, that our fates and the fate of the church depend on who wins the next election, or to focus on media or education or on some other aspect of culture. As important as those things are, if we lose our focus on the Kingdom, we become part of the problem, not part of the solution

Further, we need to recognize that those who oppose us are not our enemies. Eph. 6:12 reminds us that “our struggle is not against flesh and blood, but against the rulers, against the authorities, against the powers of this dark world and against the spiritual forces of evil in the heavenly realms.” Our opponents are people made in the image of God and thus are to be honored and respected.