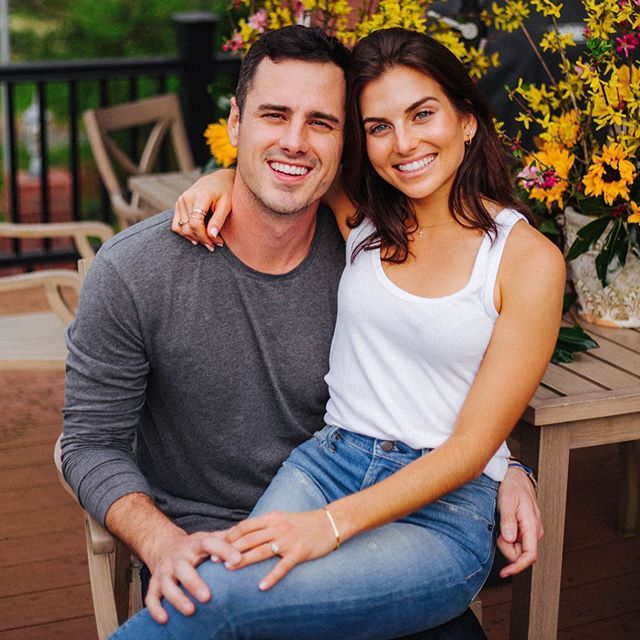 Former “Bachelor” star Ben Higgins and his fiancée, Jessica Clarke, are quarantining together with her family in Tennessee and he recently revealed that they’re sleeping in separate bedrooms and won’t be having sex until they’re married.

The 31 year old was a guest on Bachelor Nation alum Nick Viall‘s podcast “The Viall Files” on Wednesday where he shared what he’s been up to while in quarantine amid the novel coronavirus pandemic.

When Viall asked about his recent engagement, Higgins revealed that he and Clarke are not only sleeping in separate beds, but are in fact waiting until marriage before they have sex.

“Right now she has a bedroom upstairs at her parents’ house, I’m in the downstairs,” he said.

“It’s like a respect level,” Higgins said of their bedroom arrangement, “and also just like how — what the logistics of it is.”

After Viall jokingly asked if they’d had sex at her parents’ house, Higgins replied, “definitely not this week, and not in the last like, year-and-a-half.”

The podcast host then asked, “Are you guys waiting until you get married?”